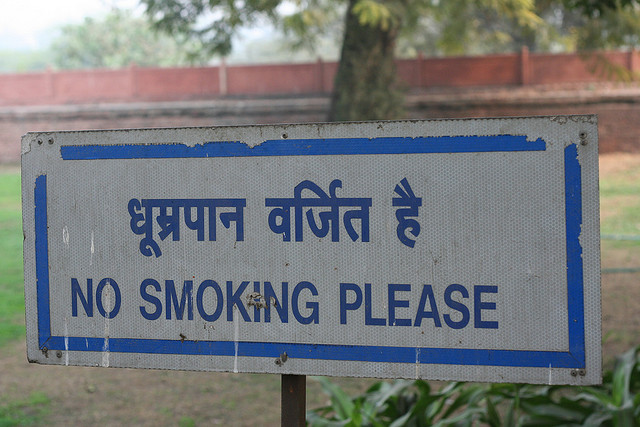 1. We have to take emergency measures to check air pollution in Delhi: Prakash Javadekar
A recent air quality monitoring survey, released on Monday by Greenpeace, found that the deadly PM2.5 levels in Delhi are 10 times higher than the safety limit prescribed by the World Health Organisation and four times more than even the Indian safety limit.

2. Air pollution on his mind, CM asks babus for offbeat ideas
In his first review meeting with the environment and forests department, chief minister Arvind Kejriwal dismissed all other issues, choosing to discuss only the rising levels of air pollution in the city.

3. SETTLING IN – Minister briefed on green concerns
Environment minister Asim Ahmed Khan held his first meeting with officials of the environment and forest department including those belonging to Delhi Pollution Control Committee on Tuesday.

4. Solar power: New govt can begin with big biz set-ups
PM Narendra Modi may have taken a dig at AAP over its free electricity promise, but one sector where both the Arvind Kejriwal government and the Centre are focused on is solar power.

6. New industry norms raise concern
The AAP government’s move to do away with approvals from the Delhi Pollution Control Committee (DPCC) and the civic body as a pre-requisite for setting up small or medium industries has become a cause of alarm among environmentalists.

9. Polluting coal not a very good option, say experts
The new government cannot set up a thermal power plant in Delhi because it is already “critically polluted.”

10. HC: Give waste sites to corpns
The Delhi high court on Friday directed the government to remove encroachments and expedite the process of handing over land to municipal bodies for managing waste disposal.

11. Experts debate advisory during green emergency
A committee of scientists and air quality experts who have developed an air quality index for Central Pollution Control Board are in a dilemma about what advisory the government should issue when there is “hazardous or severe“ air quality in a city.

12. App to check air quality in Delhi, Pune launched
Now one can check real-time air quality in certain parts of Delhi and Pune. The ministry of earth sciences has launched a smartphone app called ‘SAFAR-Air’ to provide the data to people.

13. Air quality in India curtails lifespan by 3 years: US study
A new study has concluded that as many as 660 million people, or half of India’s population, could add 3.2 years to their lifespan if air quality met the national safe standard.

14. Hydro projects didn’t trigger 2013 deluge: U’khand to SC
The Uttarakhand government on Monday told the Supreme Court that the June 2013 deluge was not triggered by hydroelectric power projects in the state and rejected the findings of the Centre’s expert panel on adverse ecological and environmental impact of such projects.

16. Climate change may dramatically reduce wheat production
At least one-quarter of the world’s wheat production will be lost to extreme weather from climate change in the coming decades if no adaptation measures are taken, researchers, including one of Indian-origin, have warned.

Sun Mar 1 , 2015
The public lecture will try to provide deeper understanding among the audience about the Swacch Bharat Mission's objectives, implementation issues and challenges, and implications on environment. 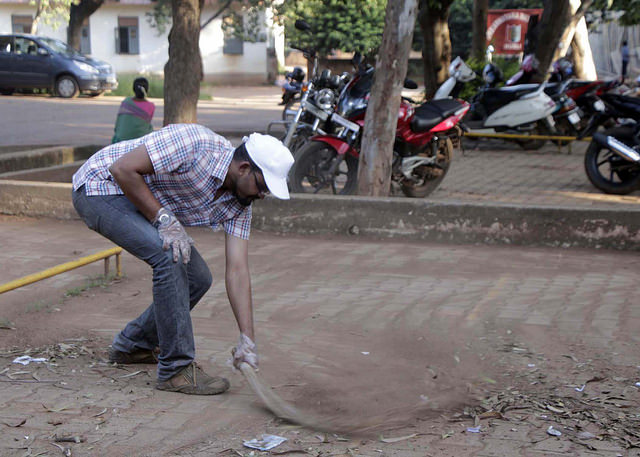