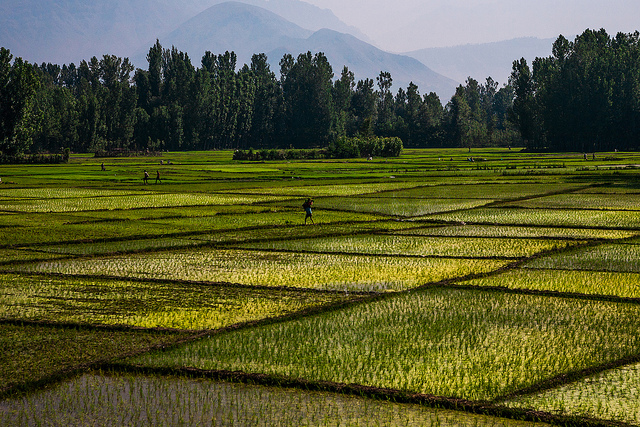 The Ministry of Rural Development, Government of India has invited views and suggestions from various public bodies, organizations, associations, individuals and other stakeholders on The Right to Fair Compensation and Transparency in Land Acquisition, Rehabilitation and Resettlement (Second Amendment Bill, 2015).

The Bill is pending in the Lok Sabha has been referred to a Joint Parliamentary Committee of both the Houses under the Chairmanship of Shri S.S. Ahluwalia, M.P. for examination and presenting a Report to the Parliament.

Views and suggestions can also be faxed at 23018865 or emailed to jc.landbill@sansad.nic.in

Last date for receiving views and suggestions on the said bill is 8 June, 2015.

Information received via PIB. Image by sandeepachetan via Flickr over CC.

Sun May 24 , 2015
The Royal Bank of Scotland Earth Heroes Awards is an attempt to bring recognition and honour to individuals and institutions who work exceptionally hard to preserve and protect our critical ecosystems. 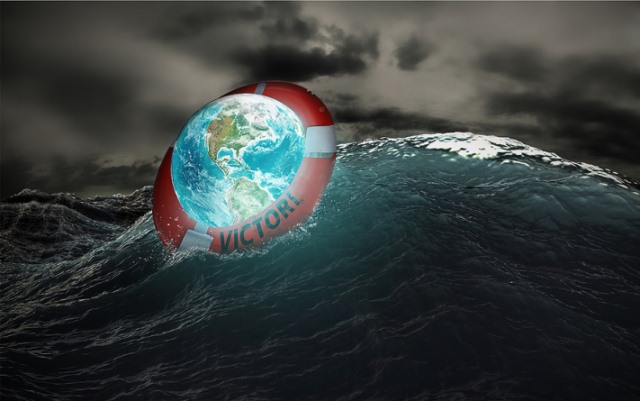