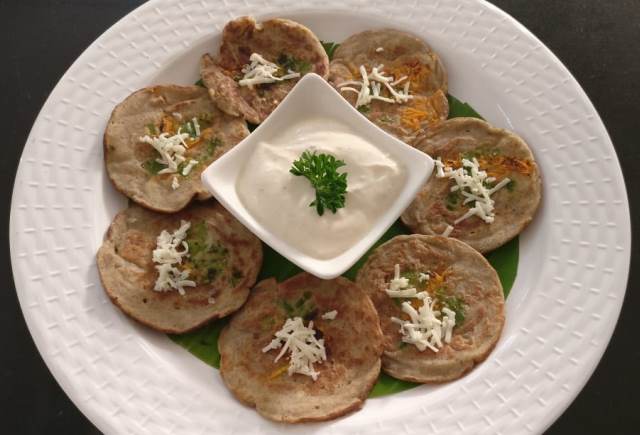 Fourteen young chefs from across India are firing up their burners to compete for becoming India’s Star Smart Food Student-chef. After reaching the final round and Paired as seven teams, they will take on the challenge of pleasing the palate of celebrity judges at the Grand Finale of India’s first Smart Food Culinary Challenge during taking place in Bengaluru.

The Smart Food Culinary Challenge is India’s first-ever culinary Reality Show for a Cause. An underlying focus of this challenge is to boost and promote millets among the culinary community. The Grand Finale will be held live as part of the Organics & Millets International Trade Fair 2019 which will take place at the Palace Grounds in Bengaluru on 19 January 2019.

The Organics & Millets 2019 – International Trade Fair is being organized by the Karnataka Government in collaboration with Karnataka State Agricultural Produce Processing and Export Corporation Limited as the Nodal Agency and International Competence Centre of Organic Agriculture as the Knowledge Partner.

The Smart Food Culinary Challenge kicked off on 5 December 2018 with 28 teams from 16 culinary institutes across India. It is being organised by the International Crops Research Institute for the Semi-Arid Tropics (ICRISAT) and M S Ramaiah University of Applied Sciences, in collaboration with the Karnataka Government. 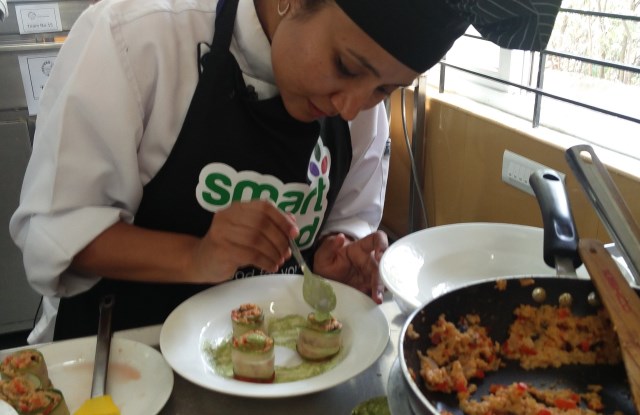 The Smart Food Culinary Challenge so far has captured the journey of the student chefs showcasing their innovation to bring millet cuisines to the table. From foxtail millet-banana flower biryani to pearl millet ghevar, the dishes so far have been judged by an eminent panel comprising Chef Ramaswamy Selvaraju of Vivanta by Taj, Chef Vinod K Batti of IKEA Food, Dr. Anitha Seetha who is Nutrition Scientist at ICRISAT and Ms. Suchitra Muralidharan, Celebrity Chef from the Kannada Cooking Show Oggarane Dabbi (Spice Box). Celebrity Chef Ranveer Brar is also part of the judging panel.

Described by judges as crisp, light and fresh, the innovative dishes by all the participants are all set to bring Smart Food back on the dining tables. The Judges have selected top seven dishes based on the appropriate use of millets, accompaniments, taste, portion size, the degree of complexity and overall garnishing and presentation style. These seven teams will now compete in the final round.

The concept of Smart Food has been put forward by ICRISAT as food that is good for you, the Planet and the farmer all at the same time. Smart Food is essentially focused on millets and all other grains that have been ignore in the last few decades. ICRISAT believes that it is important to add more diversity in our diets by including Smart Food if we want to address malnutrition, lifestyle diseases such as diabetes and environmental issues such as climate change and water scarcity along with poverty.

The United Nations has identified the need for Sustainable Diets, defined them as “diets with low environmental impacts which contribute to food and nutrition security” and believes that it is essential to set targets to strive towards this. Millets, sorghum and grain legumes fit the UN requirements of sustainable diets since they are foods that are highly nutritious while also being eco-friendly.

Smart Food need to be popularized and promoted. However, what is holding back Smart Food from becoming popular and reaching their full potential is the fact that their value chains are significantly underdeveloped. They have had considerably less investment and policy support for decades compared to other food sources. With the Smart Food Culinary Challenge, is is hoped that this obstacle will overcome as more and more Chefs become aware of these foods and begin adopting it. 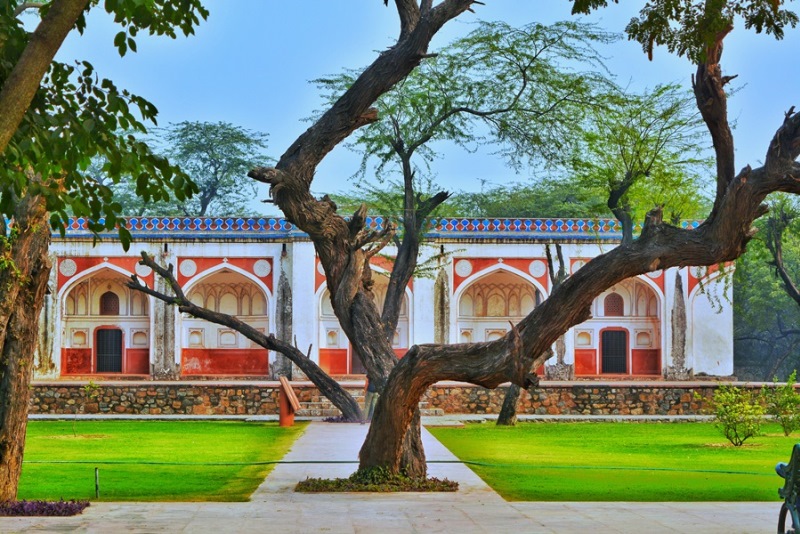