Why is the UN Asking Everyone to Wear a Face Mask? 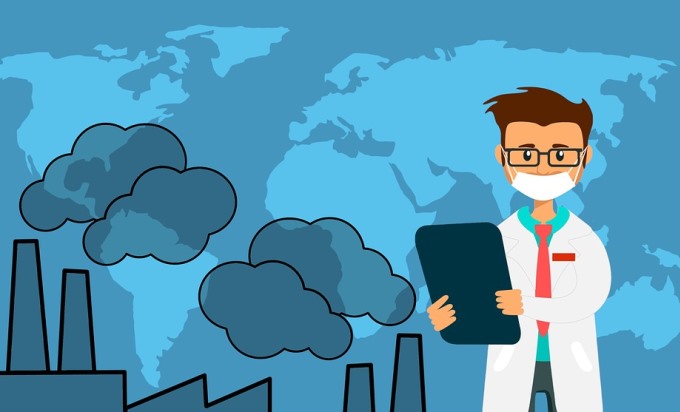 The United Nations is urging citizens around the world to wear a face mask. This is being done despite its own admission that face masks do little to help protect us from air pollution. However, this is part of the United Nations’ Environment Day campaign to raise awareness on the urgent need to #BeatAirPollution

Beat Air Pollution is the campaign slogan for World Environment Day 2019, and the event this year is being hosted by China. According to the UN, face masks do little to protect people from air pollution. But they are a great symbol of how much we want to breathe clean air. Alongside celebrities, influencers and creators, the World Environment Day 2019 campaign invites everyone to help #BeatAirPollution.

The UN is asking all individuals to:

According to the UN, 9 out of 10 people are breathing polluted air today. This is not only causing breathing and lung disorders but is now known to impact all parts of the body and also the mind. Air pollution also impacts the poor and vulnerable members of the society much more. It is therefore not only an environmental issue but also an issue related to social justice.

On World Environment Day 2019, let us pledge to not pollute the air, and stop everyone from polluting it.

2 thoughts on “Why is the UN Asking Everyone to Wear a Face Mask?”