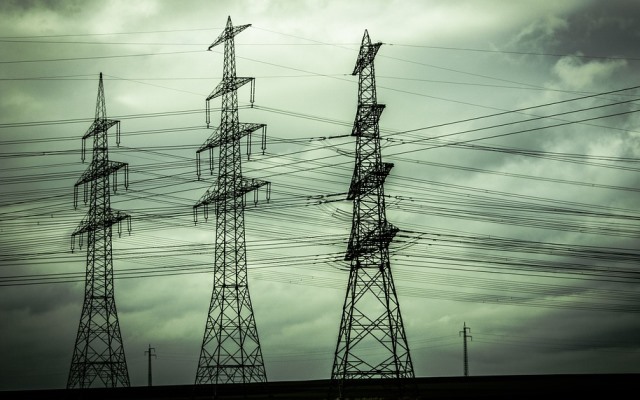 The efforts to promote Renewable Energy have been ongoing for some time now. Fresh warnings from the UN and the scientific community are highlighting the threats of runaway climate change. Despite all this, the global energy mix remains tilted towards Conventional forms of Energy.

For over two centuries now, we have treated our Planet like a bottomless sewer. The Planet it seems can no longer take it anymore. From Scandinavian wildfires to broken temperature records around the world, climate change is as real as it gets. Despite available solutions at hand, their implementation and the transition to a Green Economy has been painstakingly slow.

We know that the use of non-renewable energy is the primary contributor of global warming. “Fossil fuels”, as we have always thought coal and petroleum to be, are indeed the main source of additional greenhouse gas in the atmosphere.

Often, a shift towards renewable forms of energy has been deemed too idealistic or too risky, or both. We’re cautioned against the expensive and complex nature of this transition and an overhaul of the economy that would result in chaos. But what about the chaos, that is there right now. Let us try to deconstruct the reasons behind our inability to switch to renewable forms of energy.

1. Corporate Lobbying for a Status Quo

For the multi-billion dollar conventional energy industry, political influencing is a sidetrack trait that accompanies them everywhere. The fossil fuel industry is especially dangerous in this regard. The U.S, for example, heavily subsidizes mining, drilling and electricity generation. For decades, they have received this preferential treatment denied to solar and wind energy, and have systematically funded misinformation campaigns to make people skeptical of anything different from the system we have today.

The risks of climate change were being discussed in the inner circles of fossil fuel companies since 1980s. The biggest oil company today, Exxon, among others, is known to have covered up research that pointed towards temperature increase as a result of rapid usage of non-renewable energy. Even today, they continue to mischaracterize the dangers of climate change thereby obstructing the path towards a Greener Economy. Top oil firms spend millions lobbying to block climate change policies in the U.S, and in many developed nations, with Chevron, Shell, Exxon and BP known to be leaders in this field.

2. The Myth of High Cost, Expenditure

Let us first acknowledge that the global transition of a well functioning system is not a simple task. But for years we have heard about the high costs of setting up renewable energy plants, while completely overruling the long term benefits and plethora of societal and environmental benefits. When we look at the highly subsidized nature of the coal industry, we are not looking at prices that are truly representative of what coal and oil would cost without the budgetary leniency. More importantly, we are not taught about societal and environmental costs of using fossil fuel. Although we are well aware of them, they do not feature in the economics of plausibility of this transition.

The widely publicized barrier to renewable energy is capital costs, the infrastructure and upfront cost of setting up a renewable energy power plant. One important factor that is ignored, is that once installed, solar and wind are exceedingly cheap to operate. Their “fuel” is free and maintenance minimal. The bulk of expense comes from building the technology, expense that can easily be covered by prioritization of industries that do not feed off the limited resources of our planet.

Moreover, according to one estimate, if costs over the lifespan of energy projects are taken into account, wind and utility-scale solar can be the least expensive energy generating sources. Fossil fuel industry is artificially cheap, because its price does not account for the various externalities like impact on climate and public health.

3. More Emphasis on Job Loss, Not on Job Creation

Renewable energy investment and development are actually known to create more jobs than fossil fuel energy. This is because a larger share of renewable energy expenditures goes into manufacturing equipment, and in installation, and maintenance. All of this is typically more labour-intensive than extracting and transporting fossil fuels.

A 2004 UC Berkeley study concludes that green energy has been reported to create more jobs per unit of energy. Although the comparison cannot be taken at face value, but the vacuum of jobs that have been projected can easily be poked at. This is not to say that jobs will not be lost, largely due to the skills gap that exist between the two sectors, an area that needs to be worked on and not simply be blamed for unemployment.

Still, the potential for job creation remains significant. For example, in USA, solar energy industries employ more workers compared to coal industries. This is a real world contradiction to the kind of fearful rhetoric spread in order to hamper efforts to switch the way we produce energy.

Unwillingness to adapt to renewable energy by fear of unreliability and just a general lack of information regarding the benefits that entail this transition is a huge disadvantage. Opposition to expansion of wind and solar power plants, misconceptions about instability of generation are all part and parcel of the problem. Solar and wind are highly predictable, and when spread across a large enough geographic area – and paired with complementary generation sources – become highly reliable.

People need to be sensitized to the harms of coal and the very real problem of us having to depend on a limited source of energy that has already started running out in some parts of the world. When we obtain information skeptical of green energy while supporting coal and oil industries as the primary forms of energy for the world, we must keep in mind the source and credibility of the organization or individual.

The above listed factors work in tandem to restrict the development of renewable energy and continue to enable status quo, where we refuse to stop exploiting the limited natural resources we have. Positive change can only come about by encountering risk and adopting courageous attitudes, and this is what is the need of the hour.

Laurie Baker: the Gandhian Architect Who Constructed for Sustainable Development 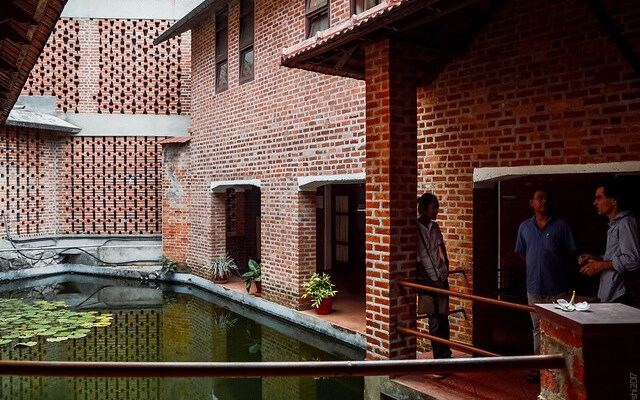