In Photos: Inside the Restored Dharampura Heritage Haveli of Old Delhi 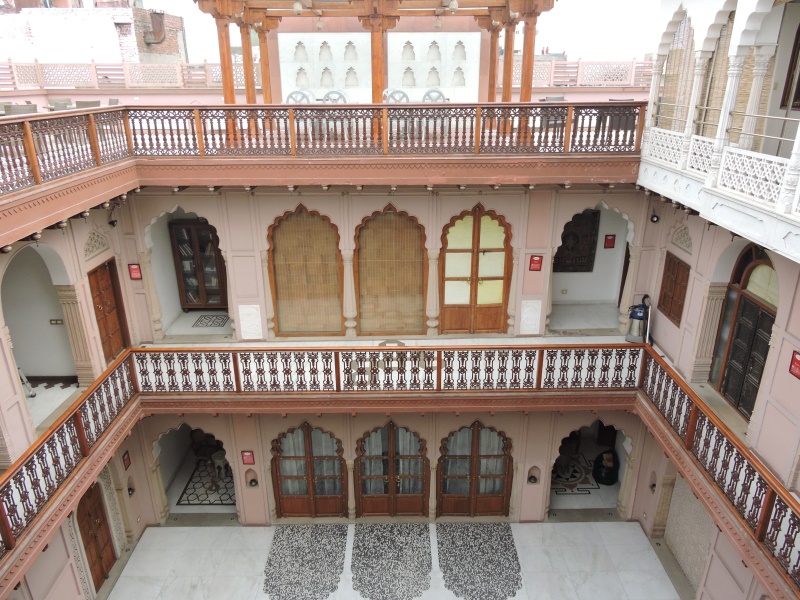 Haveli Dharampura is a two hundred years old Haveli dating back to the late Mughal era. It was recently restored in 2016 and made open for visitors who need to pay a fee to enter. Dharampura Haveli is located in the heart of the of the city of Shahjahanabad, one of the seven cities of Delhi. It is surrounded by famous landmarks such as Red Fort and Jama Masjid.

The Haveli can be reached by passing through some of the famous streets of the area such as Dariba Kalaan and Gali Gulian. Dharampura Haveli is said to date back to 1887 and it was originally constructed to serve both residential and commercial purposes.

Dharampura Haveli is owned by Vijay Goel of the BJP and its restoration began in 2011. Each and every corner of the Haveli is today restored and filled with colour and meticulous art and design. The walls are built up of lakhori bricks. The restored architectural style also includes the fascinating marble screening or jaal, chhattri etc which further adds to its beauty.

A ticket of INR 350 is required to tour the haveli for which a staff member is appointed as a guide to introduce with the very details, history and other interesting tales related to the Haveli. During the tour, guests and visitors can be seen enjoying their delicious cuisines served in the Lakhori Restaurant of the Haveli. The view from the rooftop of the Haveli includes the sight of one of largest mosques of India, the Jama Masjid. Red Fort, Gurudwara Sis Ganj and Jain temples can also be seen in the surrounding area. 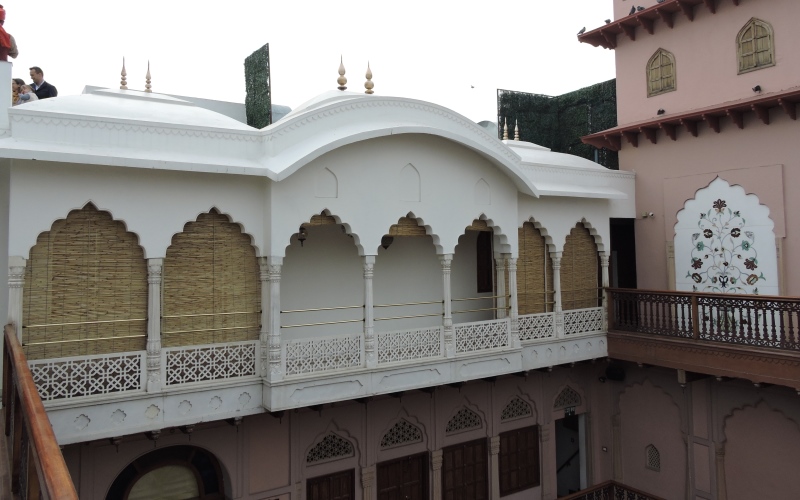 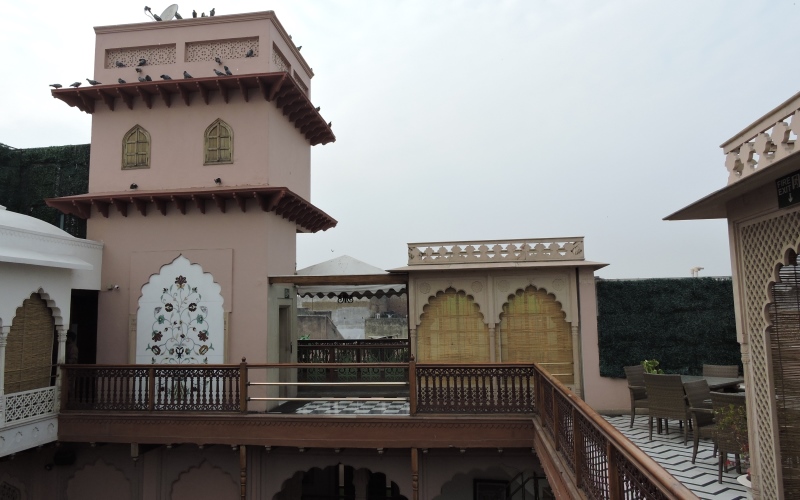 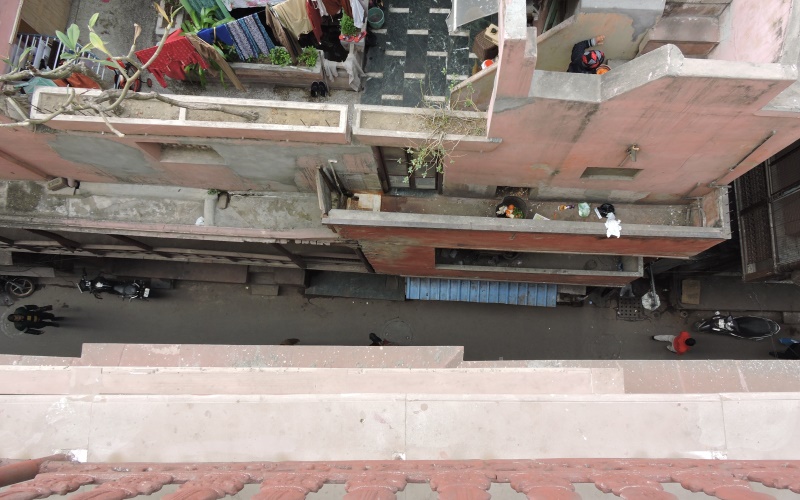 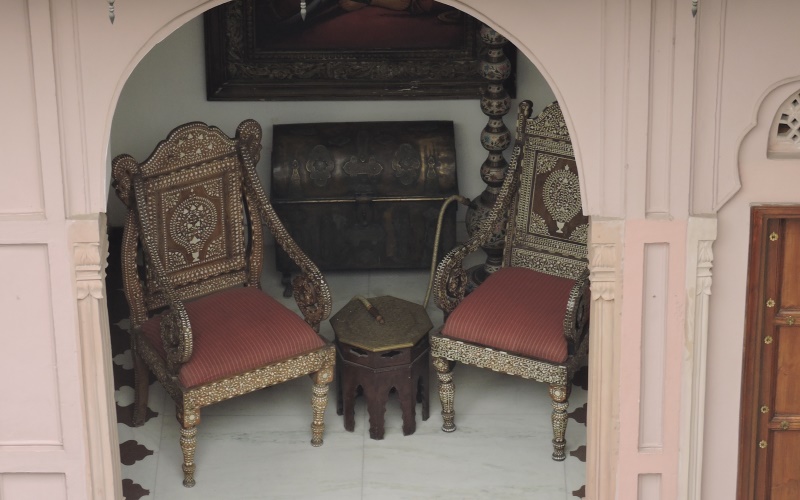 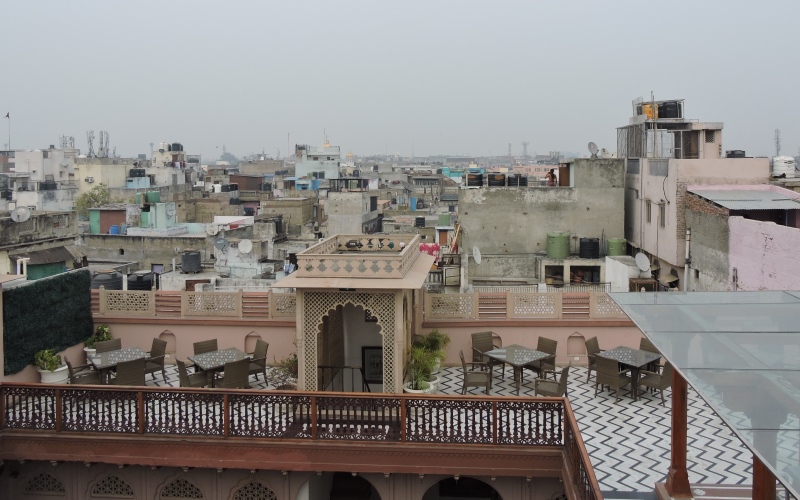 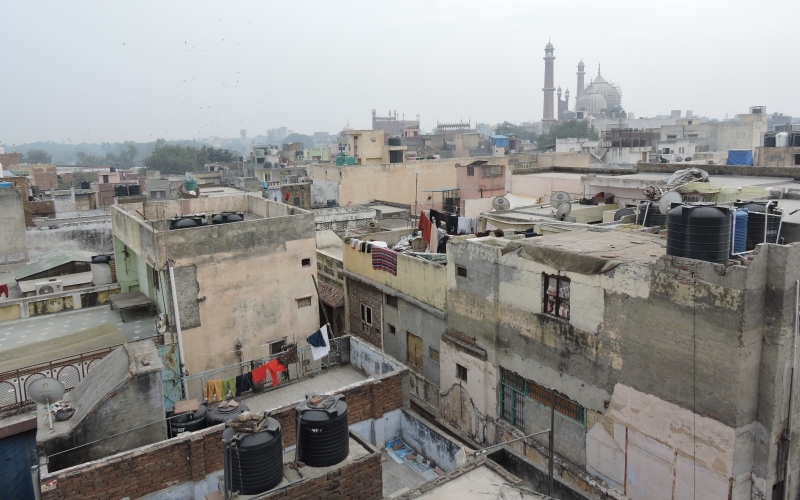 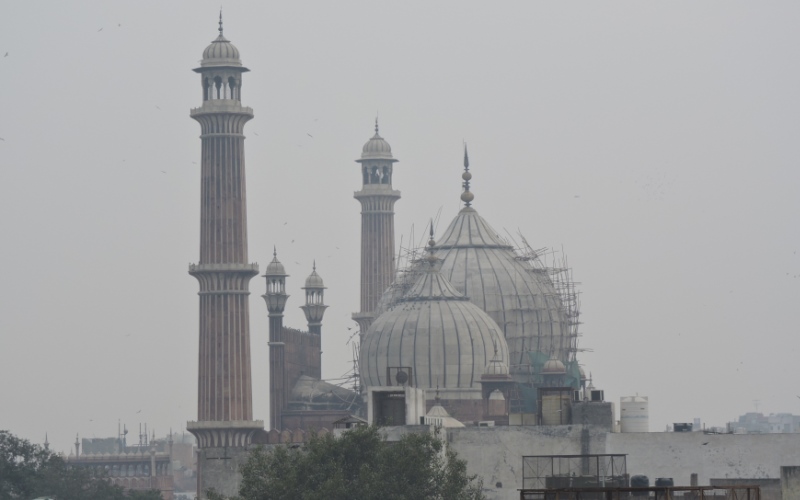 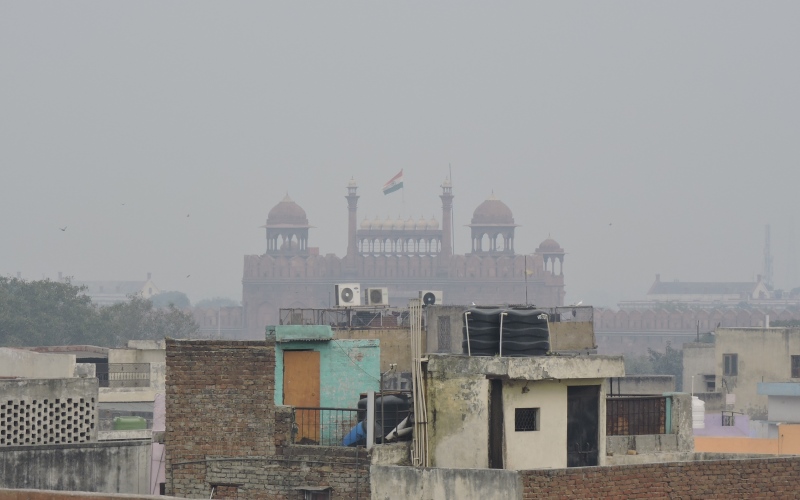 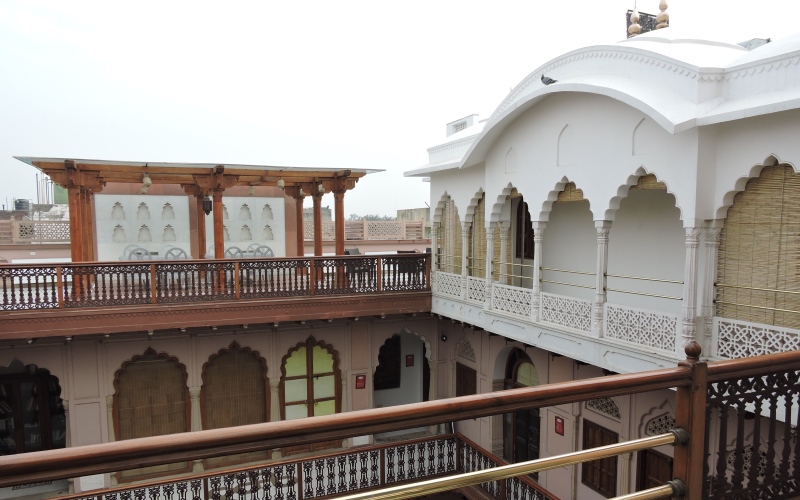 All images belong to Delhi Greens and can be used under the Creative Commons ShareAlike License.

Amulya Hans loves to sing and is passionate about human well-being and environmental protection. She holds a master's degree in History from the University of Delhi.

Views: 8,067
Share this ArticleLike this article? Email it to a friend!
Email sent!