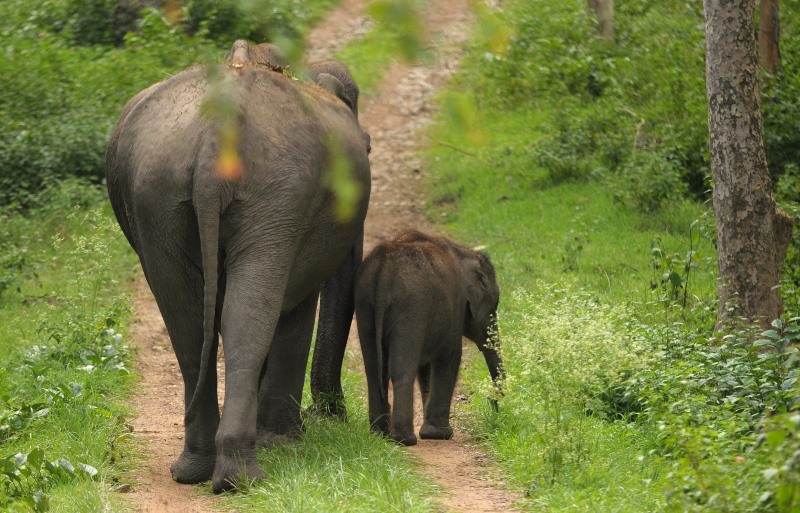 It was not a regular day for her, she has to go near human settlements. Food is scarce; the old ways of searching for food haven’t been forgotten even though man-made obstacles have covered their paths. These are the ways that have been used and known for centuries.

Roads and vehicles of various sizes send shivers down her spine. The most dangerous are the railway tracks that have to be crossed in the search for water. The trains are just that, a metal giant rolling itself through those noisy paths and smashing everything that comes in its way. Only a few days ago one of the male elephants got hit by a train.

She and her herd had stood helpless, watching his body being dragged for a few meters before the locomotive finally came to a halt. She told herself she will never allow her child to go near those tracks. But now, she will have to go near the village to get food for herself and the young one.

It is not easy to get there. The fence surrounding the fields has been electrified. A mere touch could prove fatal for her. It is also difficult for her to hide in the field. Villagers know her herd will come; they are always ready with their terrifyingly huge sticks lit with fire, hurling fire crackers and using them to frighten and drive away the whole herd.

But why do they never understand that the elephants come to their fields only because they are hungry and have no other source of food? The forests have been sliced up and done away with for development activities. Mining has destroyed trees that bore delicious fruits. If that wasn’t enough, the elephants also have to always be on the run from poachers.

Rivers have dried up – almost all the water has been diverted towards fields or blocked by dam or used for recreational activities. In the sweltering summers, she and her family have to travel for miles just to get some water. Isn’t it ironic that resorts in the middle of the jungle have swimming pools while animals die of thirst? Man has left these gentle giants with no option but to raid the fields for food.

Finally, she had to take that step – she moved along with the herd. They saw a gap in the fencing and managed to get into the field. Of course it wasn’t safe, but the broken wire couldn’t be seen anywhere. They started having food from the field. Alert they were, as they knew the villagers could come at any time to drive them out with the sounds of their drums, brandishing their large fire-lit sticks and bursting fire crackers.

The villagers would scare her herd and force them to flee but sometimes in the process of running away, the elephants inadvertently hit one or two houses that fall on their path. The houses crumble down like a castle of cards, and the inhabitants get injured.

But then she reminds herself – now is not the time to think about all this, she needs to eat something. Nothing is as refreshing as juicy sugarcane. She is vigilant, keeping a sharp eye on her child as the others are busy in eating. He is just a few months old and now merrily exploring the sugarcane field. He is a naughty child, frolicking around and cooling himself with mud.

While she continued stuffing sugarcane into her mouth, she forgot about her worries as the sweet syrup gave her the much-needed respite from hunger and thirst. Meanwhile, the young one saw a shiny object a few meters away. Curiosity got the better of him as he went near it; nobody noticed him walking away. He felt the urge to touch it, feel it. Slowly his small trunk grabbed it, but the poor soul didn’t realize that it was the grip of death waiting for him.

It was a live wire! The shock was so painful but he couldn’t leave the grasp. He cried for help, hoping his mother would save him. The agony shot up and he fell down, his desperate trumpeting echoed all over the field.

Everyone in the group turned their attention towards that area. She, too, suddenly became aware that her son was not near her. She looked only to find his legs shivering in pain, beating the dust. She feared her worst nightmare had come true. She ran towards her child who was still holding on to the live wire. She extended her trunk to pull him out but instantly got to know what her son was going through the moment she touched him.

Within a few minutes, she, too, succumbed to the cruel clutches of death. The other members of the herd couldn’t decide what to do – the pandemonium had caused the villagers to come running with their torches and sticks to the field, shouting and throwing fire crackers. They had to retreat, they had to save the other children along with saving themselves.

There she lies, her child wrapped in her arms, sleeping peacefully. But now, the two of them won’t ever wake up to join their herd. They have paid the price for the mistake of entering into man’s land. Maybe both have gone to a better place, where no one is going to force them out of their land, build obstacles in the their path. Perhaps, there, they’ll share the same respect that is given to a human being and not be looked down upon like a vermin.

She was a brave mother who never left her child alone. May her soul rest in peace. But that leaves us with a question – do these gentle giants deserve such painful deaths? The change needs to come from us. Each choice we make to support them in whatever way possible will help these animals to survive along with us. We won’t be here if they are not here.

Elephant populations are steadily declining in India largely due to ever-increasing human population and construction activities inside their habitat. The Asian elephant is now an Endangered species, and will soon become extinct if no real conservation measures are introduced immediately.

Nishand Venugopal is an avid wildlife photographer who quit his 15-year-old job as a producer in a leading English news channel to pursue his passion for Nature and wildlife conservation. He also likes to write poetry and prose and encourage people to observe and conserve Nature. Visit him at nishandphotoark.com

3 thoughts on “The Sacrifice of a Mother” 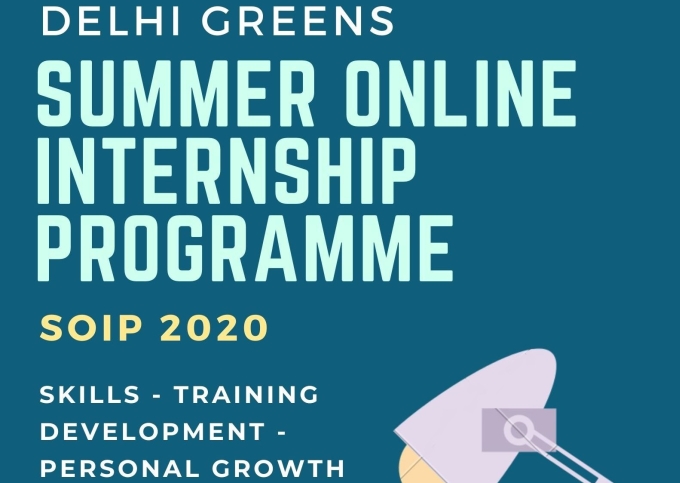