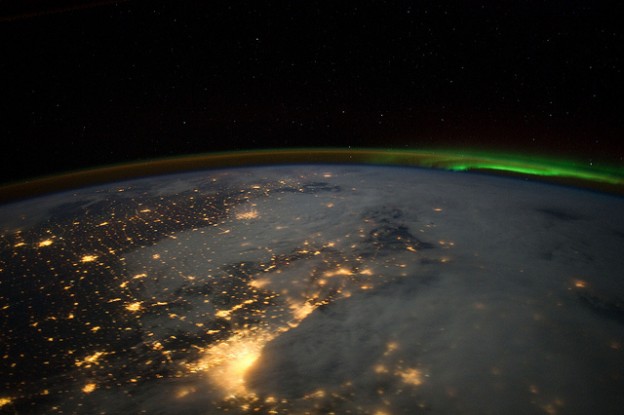 The use of HFCs became popular in the world after the phase out of the ChloroFluoroCarbons (CFCs) which were found to be the cause of the destruction of the ozone hole over Antarctica. Nations around the world have now called for using the institutions and expertise of the Montreal Protocol (the protocol used for phasing out CFCs), to bring down the use of HFCs.