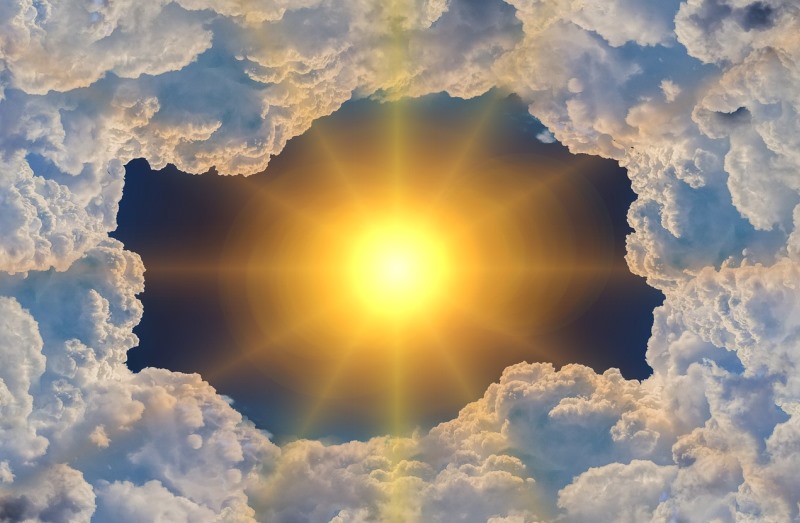 The ozone layer is a fragile layer of ozone gas which protects Planet Earth from harmful ultraviolet radiations of the sun. In doing so, the ozone layer acts as a natural sunscreen and helps preserve all life forms on the planet. In early 1970s, scientists discovered that we were manufacturing and using a number of chemicals which had a long shelf-life, and they were reaching the upper layers of the atmosphere and destroying the ozone layer.

Scientists were later able to prove, without doubt, that these chemicals were responsible for the depletion of the ozone layer. This prompted the international community to establish a mechanism for cooperation to take action to protect the ozone layer. This discussions began in the Vienna Convention for the Protection of the Ozone Layer, and in September 1987, this led to the drafting of the Montreal Protocol on Substances that Deplete the Ozone Layer.

In 1994, the UN General Assembly proclaimed 16 September the International Day for the Preservation of the Ozone Layer, commemorating the date of the signing, in 1987, of the Montreal Protocol on Substances that Deplete the Ozone Layer (resolution 49/114). The theme for celebrating the Montreal Protocol through the International Day for the Protection of Ozone Layer this year is Keeping us, our food and vaccines cool!

The phaseout and controlled uses of ODS has not only helped protect the ozone layer for this and future generations, but has also contributed significantly to global efforts to address climate change. ODS are also potent greenhouse gases. It has also protected human health and environmental health by limiting the harmful ultraviolet radiations from reaching the Earth.

The Montreal Protocol requires the control of nearly 100 chemicals assigned under various groups or annex of chemicals. The Treaty sets out a timetable for the phase-out of production and consumption of these substances eventually eliminating them completely. All phase-out schedules were adhered to in most cases, some even ahead of schedule.

On 16th September 2009, the Vienna Convention and the Montreal Protocol became the first treaties in the history of the United Nations to achieve universal ratification.

The Parties to the Montreal Protocol on Substances that Deplete the Ozone Layer reached agreement at their 28th Meeting of the Parties on 15 October 2016 in Kigali, Rwanda to phase-down hydrofluorocarbons (HFCs). These were initially seen as replacement to the CFCs. However, it is now known that these are potent greenhouse gases (GHGs) and therefore must not be used. The Montreal Protocol has also been successful in phasing out these GHGs and prevent another crisis early on.

The Montreal Protocol is a successful framework and treaty which can be modeled by other such treaties to ensure effective and successful protection of the Planet from all such global crisis and prevent man-made disasters.

Views: 954
Share this ArticleLike this article? Email it to a friend!
Email sent!