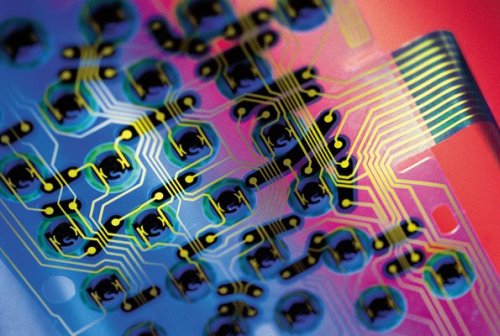 The problem of e-waste in Delhi is only increasing by the hour. Still not much is talked about it and little, if any research is going on in making any E-waste management strategy for the city. However of late, the problem is being recognized and being studied from all angles. The following is an article courtesy the Tribune News Service.

Legislation to recycle e-waste in Delhi in offing

April 3: The Central Pollution Control Board (CPCB) under the Ministry of Environment and Forests is drafting a legislation in consultation with the Delhi Government to help it properly dispose of 15,000 tonnes of e-waste, which Delhi generate by way of recycling it, Mr. J. K. Dadoo, Secretary, Department of Environment, Government of Delhi, said. The Secretary clarified that stipulations of current rule on hazardous waste could not be applied for removal of e-waste for recycling in Delhi.

Addressing an interactive session on Indo-US Cooperation in Environmental Protection organised by ASSOCHAM, Mr. Dadoo said, “Currently, there is no such legislation in vogue that can be invoked to legally recycle e-waste and, therefore, a need has been felt for fresh legislation, which is being drafted by the CPCB in consultation with the Delhi Government”.

Delhi has 1,000 medical units responsible for generating bio-medical waste, Mr. Dadoo said, adding that it was in view of this that the new legislation was being brought in very shortly.

The Delhi Government, announced Mr Dadoo, had also taken a policy decision to replace existing incandescence lamp with compact fluorescent lamp (CFL) in all its streets and roads. It, thus, intended to save about 1200 MW of power per annum because CFL consumed much lesser electricity.

This could be one way in which the Delhi Government could save power to meet its growing power demand for domestic and industrial consumers, said the Secretary.

The Secretary also said efforts were on full swing to convert 7,000 tonnes of solid waste into power to enable Delhi get over its power shortage by suitably treating the waste with the help of expert agencies.

In a bid to make the city completely environment-friendly, the Department of Environment in Delhi could plant 1.8 million trees in the current fiscal and also set up plants that could convert solar energy for power generation, he said, adding that it was also being made mandatory for those who had their houses in a 100 sq mt. plot to have rain harvest treatment plants as the water levels in Delhi were going much below.

Dr. S. K. Chopra, Special Secretary and Principal Adviser, Ministry of New and Renewable Energy, said India and the USA are close to striking cooperation with the US Environmental Protection Agency in the area of creating hydrogen energy as also in non-conventional sources of energy, besides the auto sector.

Views: 5,462
Share this ArticleLike this article? Email it to a friend!
Email sent!