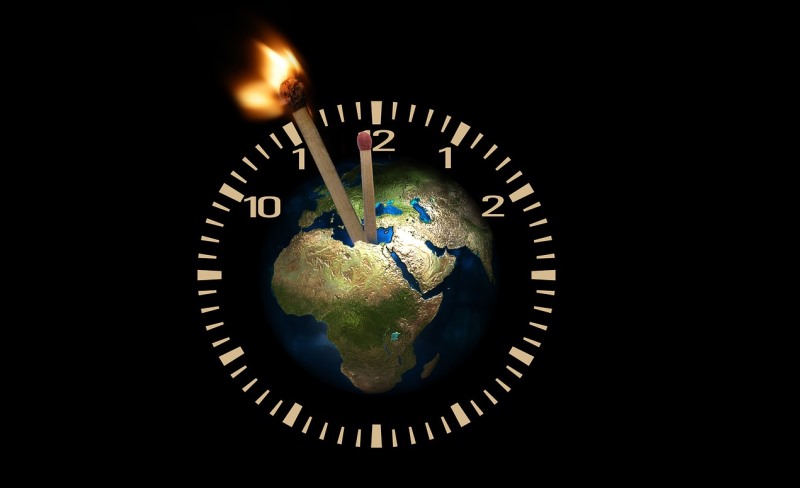 Climate change poses the single largest threat to the future of humanity. Scientific reports are now indicating that to slow down the effects of a run-away climate catastrophe, carbon emissions must not exceed 350 ppm. In the wake of this threat, nations around the world are grappling for solutions to establishing pathways to low carbon economies to avoid a wave of mass planetary extinction.

Though we may attempt to fix the problems technologically, it is widely acknowledged that real solutions will only come from changes in lifestyle.

Lifestyles are greatly impacted by none other than the planning of cities—the rise of which gave birth to “civilization.” The unsustainable use of local resources has also in the past lead to the collapse of entire city states. Thus to tackle climate change and the challenges it poses to already struggling developing economies, we must address development issues at the city level.

Many cities around the world are already planning vigorously to reduce emissions and adopt efficient use of energy and resources. In the United States alone, nearly 800 cities have pledged to sign the Kyoto Protocol and ensure that emissions from those cities meet the international targets.

Delhi, the seat of power of the world’s largest democracy makes little mention to climate change in its Master Plan 2021. With the capital very much under construction in its attempt to become a “world class city,” there is much to be done to incorporate mitigation and adaptation to the changing climate now, while there is still time. Young people must have their voices heard to ensure their policy perspectives are incorporated in the plans of the decision makers of the city.

The Delhi Youth Summit on Climate (DYSoC) aims to bring together the youth of Delhi, to begin the dialogue on Delhi’s fate in the wake of climate change. In addition, the summit will hammer out a Delhi Youth Charter on Climate: how Delhi can adapt to and mitigate in response to climate change.

We encourage you to join us and be part of the process!

For further information and participation (registration), write to:

Pre-Registration is mandatory and shortlisting is being done on a first come first serve basis.

Views: 35,899
Share this ArticleLike this article? Email it to a friend!
Email sent!