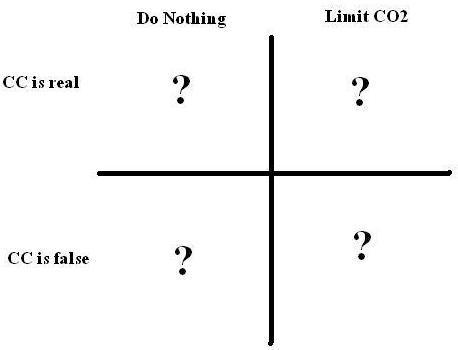 We are all sitting twiddling our thumbs about this problem by resisting it. Out resistance to the reality of climate change as a Global community is manifest in intellectual conferences, where we are raising and debating all kinds of questions, for which we do not have answers. What should be done? Who needs to be doing it? Who will pay for it? and so on and so forth. It is driving the discussions in scientific forums, policy forums, that I had access to, in and around Delhi over the last two years. But there are no emergent agendas for action that have emerged out of these conferences and the debate continues….

The first step is to declare that there is a problem and to be present to the impacts that this has had on people and communities. To this end the conferences help but the real need is to choose to make a difference. The sooner we accept we have a problem and we have impacts the quicker will we take actions.

My concern is this inauthentic fear of climate change has stopped any concrete action being taken. As against this crisis of climate change and its impacts, over the last two years the world is facing another crisis of economic recession where actions have been swift and prompt. There is example of the developed world coming together for facing the challenge of recession quickly. In response to global recession the G20 plus countries met recently, and agreed on a five point agenda to fight world recession. G 20 Plus countries’ 5 point agenda is: general principals of transparency, knowledge sharing of the recognition of risk and its reduction, building confidence, international co ordination putting systems in place, Multi lateral institution building and Inclusive Governance.

The document is an epitome of the possibility of being ‘One’ in fighting for our survival as human beings and together fighting a global calamity of recession. We need this for climate change, more of this next week.

Views: 13,555
Share this ArticleLike this article? Email it to a friend!
Email sent!