This is to invite everyone to the premier launch of Palash Sen and Euphoria’s next big launch – ‘Payenge aisa ek Jahaan’ – a music video on climate change.  Composed and sung by Dr. Palsh Sen and directed by Akbar and Azam Quadri, this video song produced by Oxfam India hopes that the music video will impress upon the listeners and viewers the urgency to join Oxfam’s climate change campaign, learn and spread awareness on the issue and galvanise others to act at the national and global level to help lower emissions and adapt to the impacts of climate change.

Also present will be Oxfam India’s brand ambassador Rahul Bose who will urge the citizens to join the campaign against climate change. 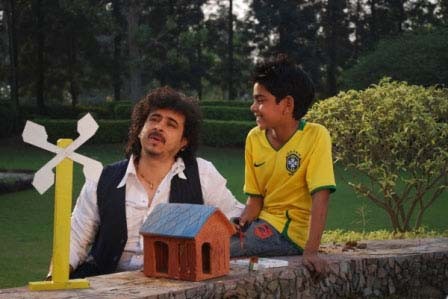 Passes also available with Delhi Greens and with 350.org

Views: 5,982
Share this ArticleLike this article? Email it to a friend!
Email sent!