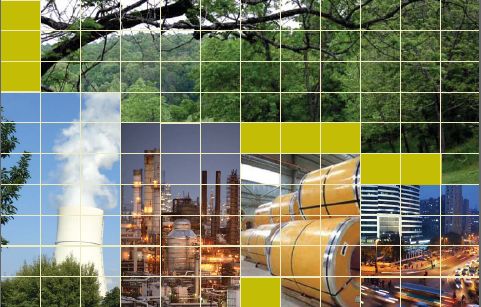 The Indian Network for Climate Change Assessment (INCCA), a nation-wide network comprising 127 research institutions working on science and impacts of climate change for the MoEF, filed a report on India’s Greenhouse Gas Emissions 2007 last week.  The report, released by Deputy Chairman, Planning Commission, Mr. Montek Singh Ahluwalia at an INCCA meeting, makes India the first “non-Annex I” (developing) country to publish such updated numbers on global warming and climate change. The INCCA meeting was chaired by the Environment Minister Mr. Jairam Ramesh who congratulated the entire team of scientists involved in putting this assessment together. The last such report was released in 1994.

According to the report, India’s ranking in 2007 in aggregate GHG emissions in the world is 5th, behind USA, China, EU and Russia. The report also points out that the 2007 emissions of USA and China are almost 4 times that of India. What is also highlighted in the report is that the emissions intensity of India’s GDP declined by more than 30% during the period 1994-2007, which is largely attributed to the proactive efforts and policies being put in place by the Ministry from time to time. The 84 page report mainly focuses on emissions from different sectors such as Energy, Industry, Land-use, land-use change and forestry (LULUF) and Waste.

The report also points out that for the estimation year 2007, LULUCF sector was a net sink. It sequestered 177.03 million tons of CO2. The report calculates India’s per capita CO2 eq emissions including LULUCF for the assessment year 2007 at 1.5 tons/capita. The report is also a step further towards incorporating the 3 M’s” – Measurement, Modeling and Monitoring in the essence of formulating policies on climate change.  By releasing such updated figures well before the COP at Cancun in Mexico, the Govt. of India has indicated its seriousness on the issue of climate change and its willingness to take on global leadership.

The INCCA’s next major publication will be a “4X4” assessment of the impacts of climate change on four sectors – water resources, agriculture, forests and human health – in four critical regions of India – the Himalayan region, North-east, Western Ghats and Coastal India. It is said to be released in November 2010.

Views: 7,970
Share this ArticleLike this article? Email it to a friend!
Email sent!