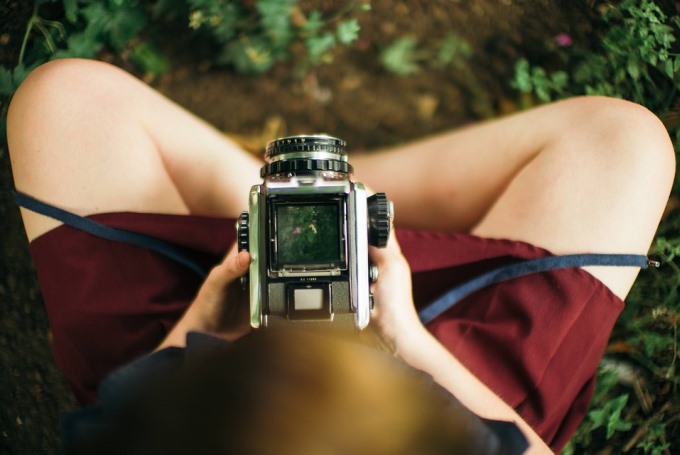 CMS Vatavaran, the environment and wildlife biennial international film festival and forum invites entries from Indian and international filmmakers for the 2011 competition. The focus for this edition of the CMS Vatavaran festival is biodiversity conservation. Held biennially in New Delhi, the film festival is an event that brings together wildlife filmmakers, researchers and environment experts from across the globe.

The competitive film festival carries an award money of Rs. 15 lakhs for filmmakers. The film festival will be organised from December 6-10, 2011 in Delhi and the last date for submission of films, in a total of ten categories, is May 31, 2011.

The CMS Vatavaran festival was initiated in 2002 and the fifth Competitive Film Festival was organised in 2009 under the theme ‘Climate Change and Sustainable Technologies’. The festival had then attracted 366 entries from 20 Indian states and 23 foreign countries.

Twenty two programmes were organised including workshop on confronting climate change, international environmental journalists congress, seminar on ecotourism and climate change primer for teachers. Explaining more about the theme of the festival and forum, Ms. Alka Tomar, Director, Film Festival said, “The eleventh Conference of the Parties (COP 11) to the Convention on Biological Diversity (CBD) will be held in India in 2012.

The film festival and forum through green film screenings, seminars, workshop, congress and various other activities will help in taking forward the initiatives taken during 2010 International Year of Biodiversity, and building up momentum towards COP11”.

The film categories include the following themes: Biodiversity conservation, Climate Change and Sustainable Technologies, Environmental Conservation, Water for All, Series (based on Environment and Wildlife), Films for Children, Newcomer, Animation, Livelihoodsand Public Service Announcements (PSA). The participation is open to environment and wildlife filmmakers, professional and amateur.

Views: 5,702
Share this ArticleLike this article? Email it to a friend!
Email sent!