For Your Planet, This Year Go Beyond the Earth Hour 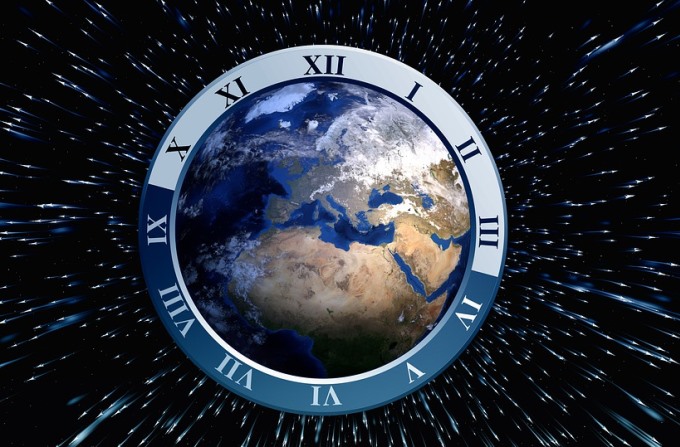 You have always wondered if an hour of switching off lights can really help save energy or bring any real change for that matter. You may have also been confused about the grid being affected because of a sudden dip in consumption for just one hour.

This year you can leave all concerns behind and participate in full glory for the Earth Hour today from 8..30 pm to 9.30 pm. That is because, this Earth Hour, WWF India invites you to go beyond just the hour and take self-inspired action throughout the year in order to ensure our survival on this Planet!

At 8:30 PM on Saturday 26 March 2011, the world will come together once again to switch off for one hour. But this Earth Hour, you are also called to sustain your commitments and responsible actions beyond the hour. From this year on, the Earth Hour will be a self- perpetuating drive which should inspire us all to correct the way we live, every single day.

So let us not do this only during the Earth Hour, but let us all take a pledge to save energy as and when we can. To mark this transition, WWF-India invites everyone to the India Gate Lawns today on March 26th, 2011 at 07.00 pm.

You will be treated to variously choreographed performances for the day. The Euphoria rock band will perform in the dark and the Hon’ble Chief Minister of Delhi Smt. Sheila Dixit, Film actress and cause ambassador Vidya Balan and WWF-International Director General Jim Leape will also be present on the occasion.

Every summer, Delhi faces a tremendous energy crisis when the electricity supply in the city exceeds far the demand. In the peak of summer, while most want to turn on an AC, the power cuts ensure even fans cannot be run without a backup. Saving as much as energy starting today, and throughout the summer seasons will indeed go a long way in ensuring a steady supply of electricity when it is needed the most.

The summer this year would be no less lethal and the mercury have already gone up immensely. The heat wave only gets more intense each passing year because of urbanisation led concretization of the city. Media reports suggest that recent projects implemented for adding to the electricity supply may not be ready by this summer season. That is all the more reason why we need to think about the Earth Hour each single hour and see which tubelight, which appliance and which gadget we can switch off!

2 thoughts on “For Your Planet, This Year Go Beyond the Earth Hour”

Views: 15,548
Share this ArticleLike this article? Email it to a friend!
Email sent!