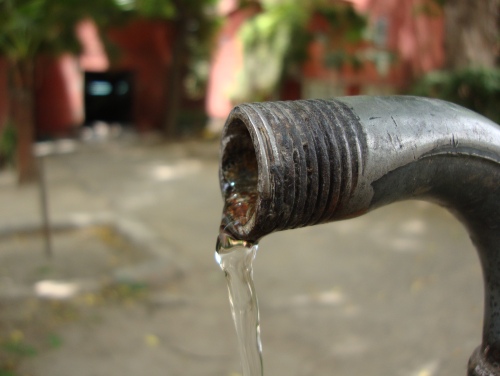 After land, our water bodies are now facing tremendous stress: industries, urban ‘development’, increasing population, imperfect legislation, scores of wetlands, lakes, rivers and waterways are threatened by such projects and pressures. On one hand, cities across India struggle to meet the insatiable water demands of their people; on the other, real estate and industry are eyeing wetlands and water bodies, while regulators look the other way. According to the Directory of Asian Wetlands (1989), India has 27,403 wetlands,covering an estimated area of 4.1 million hectare. A survey by the Wildlife Institute of India (WII) says that they are disappearing at a rate of 2 to 3% every year. Some of the recent cases of transgression include the Nirma cememt factory in Bhavnagar, Gujarat and an upcoming power plant in Kakrapalli, Andhra Pradesh.

Centre for Science and Environment (CSE) announces a media fellowship to journalists to address, analyse and report on this subject. Some of the suggested topics which can be examined are:

Duration: Two months – June 1, 2011 to August 1, 2011 – with one month of travel time and another month for research, writing, publication and submission of stories and features.

Compensation and funding: Selected fellows will each receive a stipend of Rs 40,000 (subject to tax deductions at source) to support research, travel and writing between the given period. The stipend will be released in two installments – the first as a travel grant at the start of the fellowship programme and the second after its successful completion.

Applications must be accompanied by the following documents:

CSE may organise a briefing workshop on the subject closer to the commencement of the Fellowship. The selected Fellows and some other interested journalists will be invited to participate in this workshop.

Last date for submission of applications: May 15, 2011

Views: 8,025
Share this ArticleLike this article? Email it to a friend!
Email sent!