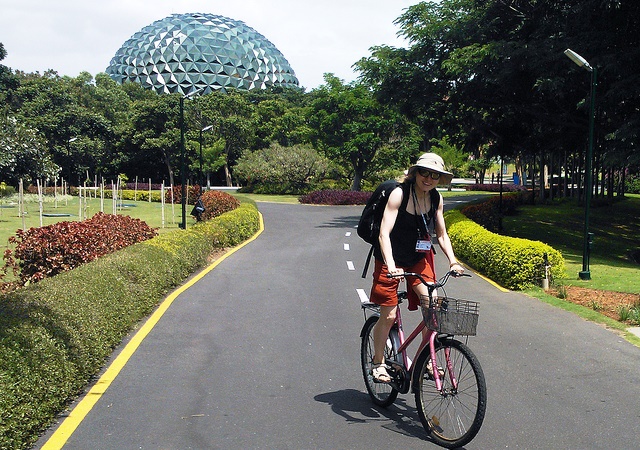 Infosys, a global leader in consulting, technology, outsourcing and next-generation services has now become the first Indian company to join RE100 – a global platform for major companies committing to 100% renewable power!

As part of its commitment to RE100, Infosys aims to become carbon neutral by 2018. The company is already working to reduce its per capita electricity consumption by 50 per cent from its 2007-2008 levels and source all its electricity from renewable resources by 2018.

Speaking about the announcement, Ramadas Kamath, Executive Vice President and Head – Infrastructure and Sustainability, Infosys, noted, “We are working towards building a clean energy future. Expanding the share of renewables is key to addressing the chronic energy crisis our country is facing today. By taking the first step towards hundred per cent renewables, we want to lead the way in creating a sustainable future and bring about an energy transformation in India.”

With this commitment, Infosys has now joined some of the world’s most influential companies such as IKEA, Swiss Re, BT, Formula E, H&M, KPN, Mars, Nestlé, Philips, among others, which are taking bold steps to create transformative change needed to drive a clean energy revolution.

Views: 3,045
Share this ArticleLike this article? Email it to a friend!
Email sent!