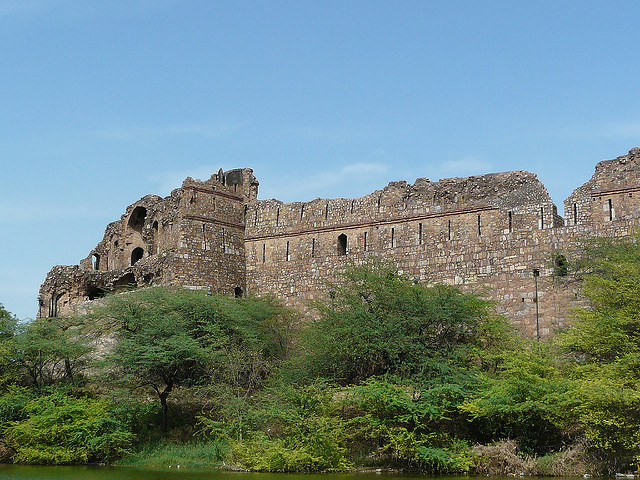 The National Museum of Natural History (NMNH), under the Ministry of Environment, Forest & Climate Change, was established on June 5, 1978 and was curated at a rented building in FICCI building, New Delhi. The Museum was completely destroyed due to a fire incidence recently.

Speaking after visiting the National Museum of Natural History (NMMH), completely gutted by fire, the Environment Minister Shri Javadekar noted, “This is a real loss. We will assess the loss and see how we can restore it and how the recovery plan can be made.”

Shri Prakash Javadekar has also ordered an Energy and Fire Audit of all establishments of the Ministry across the country. This is importance since there are 34 such museums in the country which are visited by thousands of people daily. The Minister also informed that there will be an inquiry into the incident which led to the burning down of the NMNH.

The Environment Minister also unveiled the plans to move to another area to create a new such Museum. The new museum is being planned in Delhi with a project cost of Rs. 225 crores. The conceptual work is of this new museum is already in progress and a committee has been formed for the purpose.

For this new museum, 6.5 acres land has been allotted to the Ministry, behind Purana Quila near Pragati Maidan, New Delhi. The cost of the land has already been paid and the work of consultancy for preparation of detailed concept plan has been finalized. Presently, the allotted land is under occupation of ITPO and should soon be transferred to the Ministry for this purpose.

With regards to the present NMNH (or of what remains of it), the Director, National Museum of Natural History has announced in a statement that the Museum will be closed for general public till further orders due to the fire incident.

Views: 6,407
Share this ArticleLike this article? Email it to a friend!
Email sent!