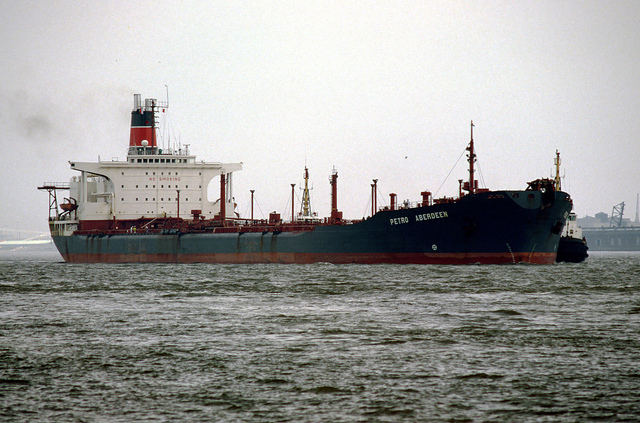 The market for ship recycling is dominated by practices unchanged for decades. The condition of this market is particularly dismal in developing countries like India – where labour is cheap and laws for protecting labours rights and the environment are either non-existent or not implemented.

Out of the total 768 ships recycled globally in 2015, 469 of them were sold to facilities on beaches in India, Pakistan and Bangladesh.74% of the total gross tonnage scrapped from ships in 2015 took place in the aforementioned three developing countries. One can thus imagine the impact of this industry on the health of the labourers and on the environment, especially in developing countries.

It is for this reason that the port town of Alang in Gujarat – which is known as one of the world’s largest graveyard of ships – very often also becomes a graveyard for many a labourers involved in breaking ships here. There is also considerable environmental and marine pollution that has almost never been studied properly.

Steady improvements of conditions have been witnessed in ship recycling yards in Alang in the last couple of years. This can perhaps be attributed to the Hong Kong International Convention for the Safe and Environmentally Sound Recycling of Ships which took place in 2009.

The Convention is aimed at ensuring that ships, when being recycled after reaching the end of their operational lives, do not pose any unnecessary risks to human health, safety and to the environment.

Recently The Maersk Group – a global conglomerate operating in global trade, shipping and energy – announced its long-term commitment towards creating more responsible ship recycling options in Alang, India. Following several audits at upgraded facilities in Alang in 2015, the Maersk Group concluded that responsible recycling can be accelerated in the area, if the engagement is made now.

The Maersk Group has now reached for an agreement for the landing of the first two vessels which will be safely and sustainably broken at Alang.

The Maersk Wyoming and the Maersk Georgia, two Maersk Line container vessels, are expected to reach Alang in late May 2016. The vessels will be recycled at the Shree Ram yard in Alang which is certified to the standards of the Hong Kong Convention.

“By initiating recycling of vessels in Alang at responsible yards, we ensure further development of financially feasible and responsible recycling options to the benefit of Alang and the shipping industry. This development will take time, but we are determined to work with the yards for the long haul,” said Annette Stube, Head of Sustainability in the Maersk Group.

To accelerate the upgradation of more yards in Alang, the Maersk Group are working on building a broader collaboration with other ship owners to increase demand for responsible ship recycling and to find sustainable solutions. They are already planning to speak with Japanese ship owners association (JSA) in the coming months.

“The Alang plans come at a cost for us, but we will invest money and human resources to ensure we can already now scrap our vessels in compliance with the Hong Kong Convention provisions (HSE) as well as international standards on labor conditions and anti-corruption,” Annette Stube further added to highlight this much needed initiative.

Image of a ship which was broken at Alang by D. Hillman

https://www.instagram.com/delhigreens/feed/
Views: 3,430
Share this ArticleLike this article? Email it to a friend!
Email sent!