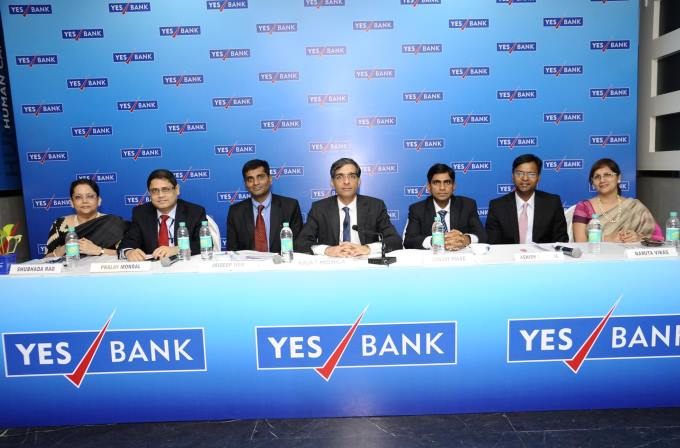 Launched in December 2015, during the COP21 climate negotiations in Paris by World Bank and other founding members, Carbon Pricing Leadership Coalition’s vision is to cover 25% of global GHG emissions by explicit carbon prices by 2020 and to double this again by 2030.

Following the increased emphasis on putting a price on carbon, corporate and governments had initiated conversations to address climate change and its transition from concern’ to ‘action.  At the same time, the World Bank Group, business groups, and investors have called on governments and corporations around the world to support carbon pricing to bring down emissions and drive investment into cleaner options.

As a private sector partner to CPLC, YES BANK has committed to work for building momentum of Carbon Pricing by:

During the assembly, World Bank President Dr. Jim Yong Kim said “Putting a price on carbon pollution will cut emissions, improve people’s health, and spur new investments in clean technology,” adding that success “will have a clear impact on our efforts to end extreme poverty in the world in 15 years.”

As a financial institute we would have an excellent opportunity to integrate carbon pricing into our investment decisions, optimize operational performance by putting internal carbon pricing and mobilize finance towards it.”

The Carbon Pricing Leadership Coalition (CPLC) was created after receiving overwhelming support at the 2014 UN Secretary-General’s Climate Summit in New York, and was officially launched at COP21 in Paris. Its vision is to cover 25% of global GHG emissions by explicit carbon prices by 2020 and to double that again in the next decade.

Views: 3,070
Share this ArticleLike this article? Email it to a friend!
Email sent!