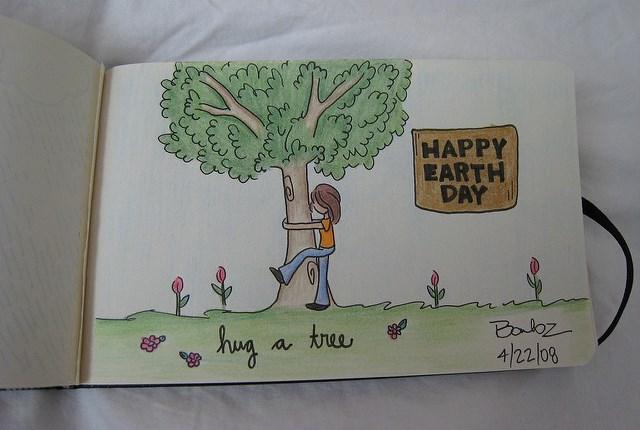 Earth Day Network (EDN) is the world’s largest recruiter for the environmental movement, working with more than 50,000 partners in 196 countries to build environmental democracy worldwide.

On Global Citizen India Festival in Mumbai recently, Earth Day Network announced its commitment to global environmental literacy, including educating 10 million youth and one million Panchayat women leaders, rural women, and girls about the environment and sustainable development over the next decade.

Kathleen Rogers, President of Earth Day Network said, “Environmental literacy is at the heart of achieving the United Nations Sustainable Development Goals. In order to transition to an inclusive and green economy, build a grassroots movement to tackle climate change, and create resilient communities, it is essential that citizens understand the fundamental facts about the environmental challenges facing our world.”

Views: 5,303
Share this ArticleLike this article? Email it to a friend!
Email sent!