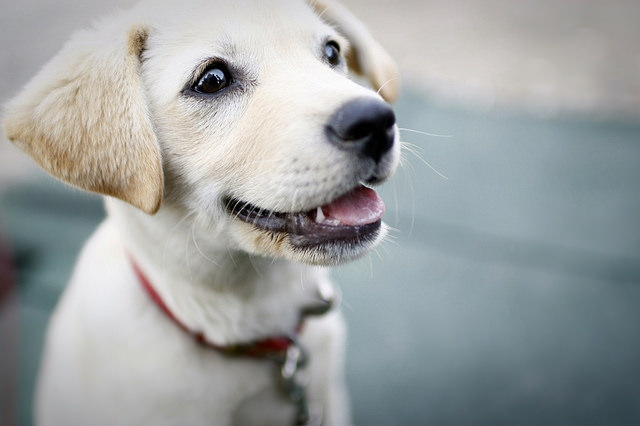 Rescuers with Humane Society International (HSI ) recently transported 200 dogs saved from a South Korean dog meat farm in Wonju, South Korea, to the United States, Canada and the United Kingdom. This is the sixth dog meat farm closure managed by HSI, with a total of 770 dogs rescued since January 2015 as part of the organization’s campaign to end the dog meat trade in South Korea and across Asia.

The dogs will be taken to animal shelters participating in The Humane Society of the United States’ Emergency Placement Partner program, where they will be placed for adoption as family pets in loving homes. The shelters are located in Florida, Virginia, Oklahoma and Ohio, among other states.

The dog meat operation is located in Gangwon province of South Korea, which is significant because it is the site of the 2018 Winter Olympics in Pyeongchang. HSI is calling on the government to support a phase out of the dog meat trade ahead of the Olympics and an ultimate ban on the trade.

Adam Parascandola, director of animal protection and crisis response for HSI, who assisted in the dog rescue, said, “With the Winter Olympics just over a year away, now is the time for the (South) Korean government to act to end the dog meat trade and let the world focus on the country’s preparations for a great sporting event, rather than on the terrible cruelty of being raised on farms for a product few Koreans consume.”

The owner of the dog meat farm of the recent operation approached HSI after being urged by her daughter to give up the dog meat business and transition to another line of work. The dogs on this farm include breeds of all kinds such as cocker spaniels, English spaniels, beagles and Pyrenees as well as the more commonly found on meat farms, like mastiffs and Jindos.

HSI has found, through its successful interventions over the past two years, that many people who run dog meat operations are eager to leave the trade and transition to new livelihoods. To end the trade for good, HSI is urging a government-led phase out of dog meat farming and consumption.

Views: 2,926
Share this ArticleLike this article? Email it to a friend!
Email sent!