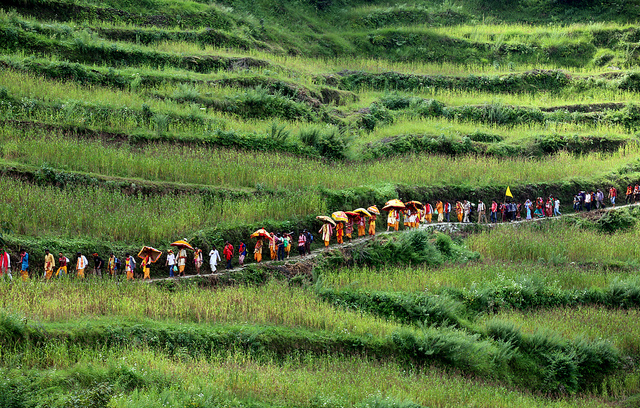 Biosphere Reserve (BR) is an international designation given by the United Nations Educational Scientific and Cultural Organisation (UNESCO) for representative parts of natural and cultural landscapes extending over large area of terrestrial or marine ecosystems or a combination thereof.

BRs are designated to deal with one of the most important questions of reconciling the conservation of biodiversity, the quest for economic and social development and maintenance of associated cultural values. BRs are thus special environments for both people and the nature and are living examples of how human beings and nature can co-exist while respecting each other’s needs.

In India, as recently informed by Union Minister of Environment, Forest and Climate Change, Dr. Harsh Vardhan, in a written reply to a question in the Lok Sabha, there are a total of 18 Biosphere Reserves in India. The Biosphere Reserve Programme is guided by UNESCO Man and Biosphere (MAB) programme as India is a signatory to the landscape approach supported by MAB programme.

A scheme called Biosphere Reserve is being implemented by Government of India since 1986, in which financial assistance is given in 90:10 ratio to the North Eastern Region States and three Himalayan states and in the ratio of 60:40 to other states for maintenance, improvement and development of certain items. The State Government prepares the Management Action Plan which is approved and monitored by Central MAB Committee.

Views: 7,857
Share this ArticleLike this article? Email it to a friend!
Email sent!