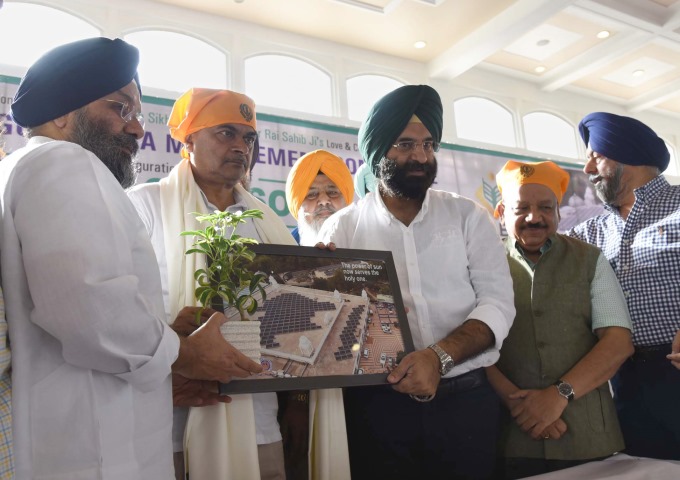 Pollution and Global warming are worldwide concerns. A collective aim of sustainable development for our common future is necessary. Delhi pollution levels are one of the highest in world and India is among the top ten most polluted countries. We have a lot to do in order to make the environment better and not worse.

India is a diverse country with a huge spectrum of languages, religions, castes, food, geography, culture, traditions, etc. According to 2011 Census, 99.76% of the Indians are religious. India has a rich history, cultures, traditions, and religions. People identify themselves as a part of a particular religion and believe in religious institutions. Each religion has its own set of beliefs, rituals, practices, morals, deities etc.

People visit religious institutions as a part of following their religion or to offer prayers. Every religion has its own way of offering prayers and rituals. Often these rituals and prayers include offering the deity with flowers, food, etc which generates large amount of waste. As a result, religious institutions in India are going green. Various Eco-friendly measures are being taken up by religious institutions to help India become cleaner and more sustainable. It is further setting an example and spreading awareness for people to go green.

Below are some recent Eco-friendly measures taken up by religious institutions in Delhi.

“India is making rapid strides in the field of renewable energy and we will overshoot the target of 175 GW renewable energy by 2022,” said Shri R.K Singh at the event. This initiative will help other institutions to go green and become conscious of the environment.

Shri Hardeep Puri, Minister of State (I/C) for Housing & Urban Affairs and Dr. Harsh Vardhan, Minister of Environment, Forest and Climate Change were among the dignitaries present at the occasion.

Along with the prayers, devotees also offer flowers to the deities to show respect, attachment, and love for them. Flowers are a symbol of love, devotion, divinity, and purity. Flowers are used for decorating temples and shrines on festivals. Offering flowers is a part of many religions in India. These flowers dry up and are thrown away in landfills and rivers. Most devotees are unaware of the huge piles of flowers that are thrown away daily. The flower waste from temples in Delhi makes up almost half of the organic waste produced in the capital.

To curb the problem, ORM Green, a non-profit organisation, has developed world’s first decentralized organic reject management (DORM) ‘Spoke-n-Hub’ model of a Flower Reprocessing Machine. This machine has been installed in Sai Baba Mandir, Lodhi Road, New Delhi. This has made the Sai Baba temple in Delhi one of the world’s first green and clean temple.

A campaign to spread awareness on reducing waste for a sustainable living has been initiated by Gurudwara Sadh Sangat in South City- I, Gurugram. The initiative is running with the motto Let’s Do Green Seva and the posters appeal the devotees to give up disposables. The posters further promote the use of pattals and dunas (plates and bowls made of leaves and biodegradable materials) for langar (community kitchen) purpose. The posters put up have a quote from the Guru Granth Sahib which translates to, “the air is the Guru, water is the father and Earth is the greatest mother of all.”

The Green Sewaks of Gurudwara Sadh Sangat are making various efforts towards cleanliness and healthy environment. Green Sewaks take the biodegradable waste generated in the Gurudwara to the Municipal Corporation of Gurugram’s pilot composting plant. Here, the waste is treated and converted into organic manure in an environment-friendly manner. 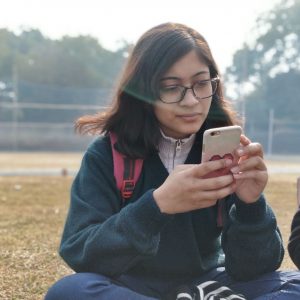 Sinni Naithani is a multimedia and mass communication professional who is always ready to explore the planet, accept difficult challenges and work towards creating a healthier environment.

Views: 2,677
Share this ArticleLike this article? Email it to a friend!
Email sent!