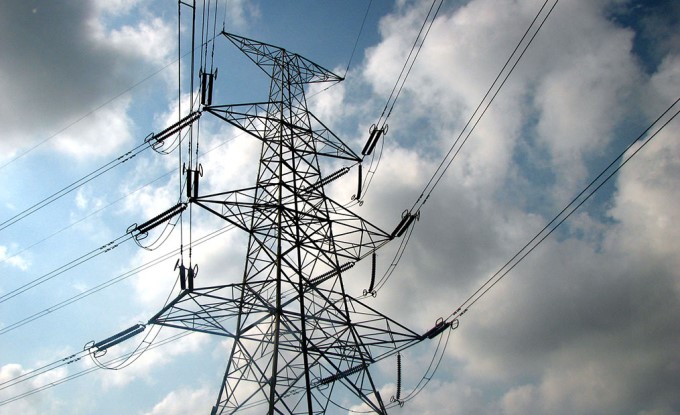 The Minister of State (I/C) for Power and New & Renewable Energy Shri R.K Singh has recently launched a campaign to promote energy efficiency in the area of air-conditioning. According to him, “Every one degree increase in the air-conditioner temperature setting results in saving of 6% of electricity consumed. Normal human body temperature is approximately 36-37 degree Celsius, but large number of commercial establishments, hotels and offices maintain temperature around 18-21 degree Celsius. This is not only uncomfortable but is actually unhealthy. Setting the temperature in the range of 18-21 degree Celsius compels people to wear warm clothing or use blankets; therefore, this is actually wastage of energy. Some countries like Japan have put in place regulation to keep the temperature at 28 degree Celsius”.

Consequently, the Bureau of Energy Efficiency (BEE) under the Ministry has carried out a study and has recommended that the default setting in the air-conditioning should be 24 Degree Celsius. The new campaign will result in substantial energy savings and also reduce greenhouse gas emission. To begin with, this will be issued as an advisory to all establishments and manufacturers. A meeting with major air-conditioner manufacturers has also been held in this regard. The manufactures have also been advised to place a label on ACs indicating the optimum temperature setting for the benefits of consumers pocket and health.

It is planned that after an awareness campaign of 4-6 months, followed by a survey to gather public feedback, the Ministry of Power would consider making this mandatory. According to the Ministry, this can result in savings 20 billion units of electricity in one year alone. All manufacturers and associations of air-conditioner manufacturers present in the meeting agreed on this and have appreciated it as a step in the right direction. They have all agreed to support this campaign.

The Bureau of Energy Efficiency informed that considering the current market trend, total connected load in India due to air conditioning will be 200 GW by 2030. At present, only about 6% of Indian households are using air conditioners which will also increase in the future. According to BEE estimate, total installed air conditioner capacity in India is 80 million TR (ton of refrigerator), which will increase to about 250 million TR by 2030. Considering this huge demand, the above policy change can save about 40 million units of electricity usage every day.

The targeted commercial buildings in the first phase of this plan include Airports, Hotels, Shopping Malls and most Government buildings.

Views: 2,475
Share this ArticleLike this article? Email it to a friend!
Email sent!