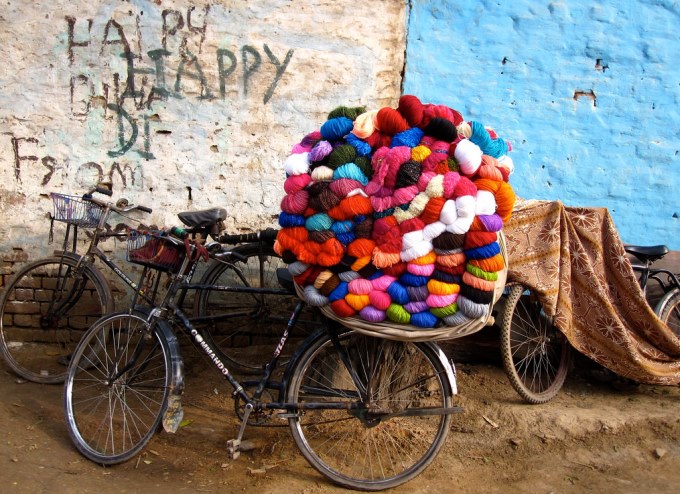 The Petroleum Conservation Research Association (PCRA) of the Ministry of Petroleum and Natural Gas calls for entries for a Short Film-making competition on the Benefits of Cycling. The objective of the competition is to create awareness on the relevance of fuel conservation. The underlying message of the film should be able to highlight and focus on various benefits of cycling for the people. The role that cycling can play in protecting the environment for future generations may also be showcased.

The short-film should highlight and promote the benefits of cycling such as fuel conservation and environment protection, etc.

The Short Film can be made in any of the 22 Official Indian Languages with transcript (in verbatim) in Hindi or English. The Short-film will be evaluated by a Panel of Jury who will be Experts on Environment Protection & Fuel Conservation and Film Making.

The last date of Submission is 15th February 2019. Submissions have to be made through the MyGov.in website (requires registration) at this link.

Views: 2,601
Share this ArticleLike this article? Email it to a friend!
Email sent!