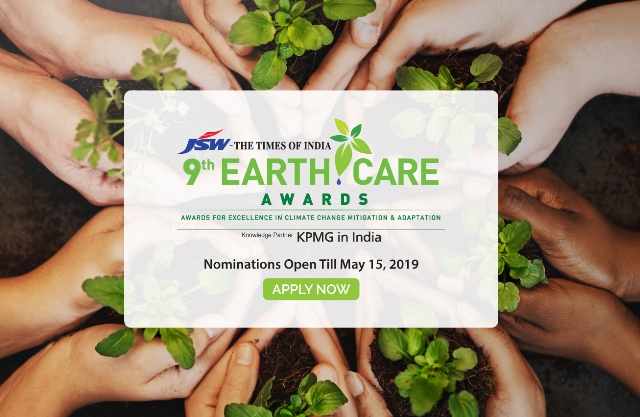 The Earth Care Awards began in 2008 and is now into its 9th edition. It focuses on greater partnership in the South Asian Region which encompassing South Asian Association of Region Cooperation (SAARC) and is considered highly prone to the vagaries of climate change.

The SAARC region harbor about one-fifth of the world population in only about 3% of the world’s land area. The effects of climate change are compounded by other challenges like extreme poverty, natural resource erosion, unpredictable monsoon, and occurrence of extreme weather events specifically in the South Asian Region. Climate change has already significantly impacted agriculture in India.

Views: 1,978
Share this ArticleLike this article? Email it to a friend!
Email sent!