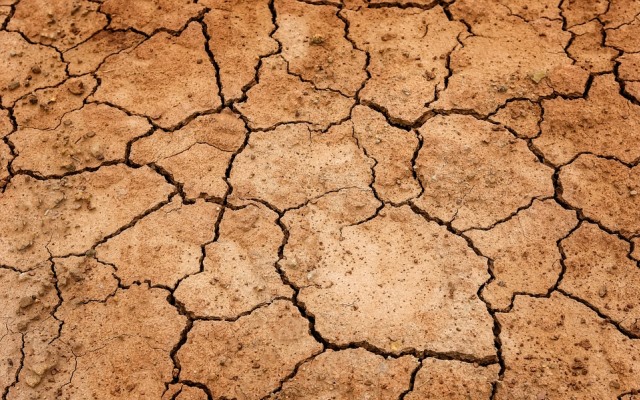 Views: 10,900
Share this ArticleLike this article? Email it to a friend!
Email sent!