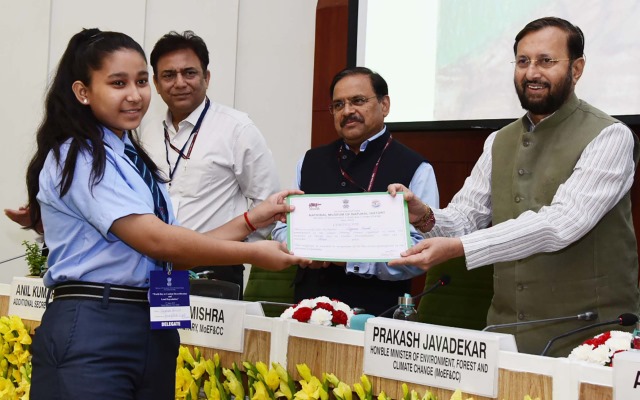 The National Museum of Natural History of the Ministry of Environment, Forest and Climate Change (MoEFCC), Government of India had organised a National Level Poster Making Competition on the theme of Air Pollution. The Competition was aimed at selecting Young Environmentalist for the Year 2019.

2 thoughts on “Result of Young Environmentalist of the Year 2019”

Views: 5,777
Share this ArticleLike this article? Email it to a friend!
Email sent!