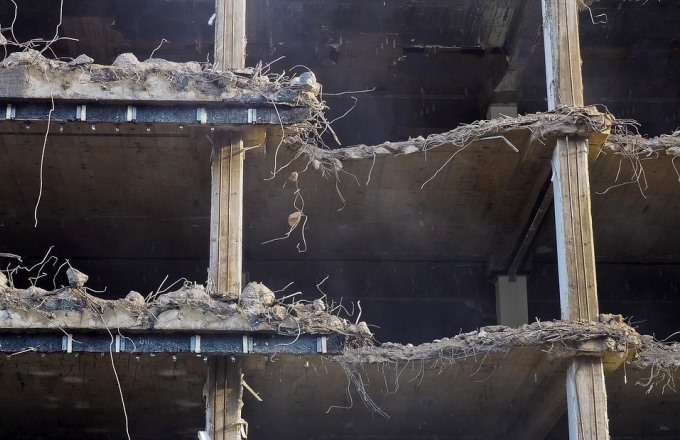 It is no secret that Delhi NCR is currently choking with smog, the death toll and the health implications of which are more severe than officially recorded. The World Health Organization (WHO) has repeatedly identified Delhi NCR as one of the world’s most polluted cities. The citizens are fleeing the state for temporary or permanent relief and yet we continue to have inefficient policies that are practically doing nothing to curb the pollution.

Year after year the Air Quality Index (AQI) continues to worsen; do we really not owe our future generation their good health? I cannot claim to be an expert on air pollution and I write this article as a concerned citizen of India. However, my own observations and research thus far have led me to identify some glaring policy gaps that need to be urgently addressed.

Multiple studies have been undertaken to unravel the causes behind the deteriorating air quality the capital region faces every winter; and the consensus is clear. Delhi happens to be unlucky in the topographical department. Landlocked and adjacent to the Thar Desert; come winter, the cold temperatures combined with dryness turns Delhi NCR into a virtual dust bowl. This dust, and its finer form that emanates from vehicular exhaust, can easily penetrate the tissues of the lung and cause permanent scarring.

Apart from natural dust storms, the major contributors of dust in the capital region continue to be transport and the construction industry. The construction sector is a sector that is claimed to have been studied thoroughly, and yet the dust emissions from this sector (which contribute nearly 28-30% of the pollution load, especially during winters) continue unabated.

During my internship in Delhi, I visited various brick industries and witnessed a blatant disregard for regulatory rules. As an example, the fly ash brick industry has been classified as a white industry, but it continues in multiple aspects to disregard the rules – covering fly ash piles with tarpaulin. Delhi has strict rules for the production of bricks, however uncontrolled brick production continues in the neighboring regions of Gurguram and NOIDA, which affects the capital region.

Further the myriad of regional and national bodies (CPCB, SPCB, DoEF, CPWD) responsible for the enforcement of laws in the construction region serve to further confuse the issue; resulting in a too many cooks spoil the broth scenario. Unfortunately, more agencies does not mean more but actually little or lax implementation of the policies in Delhi NCR.

Ours is a democratic country; we cannot expect only dos and don’ts to work effectively, as illustrated by the lukewarm response to the Odd-Even Scheme. Ours is a country dominated by decades of colonial suppression, the echoes of which still reverberate in our society today. Our mentality therefore is often to find a way out of rules. What we need are policies that provide incentives to follow particular rules.

In that line of thought, I would urge for a greater public awareness about the need for effective policies that focus on implementation of the already formed laws, taking into account that dust in Delhi NCR is influenced by the winds from the neighboring regions, where illegal and environmentally harmful brick production continues.

Incentives have to be provided for brick factories to provide continuous Air Quality data; and this data should be monitored. Bribes and unmonitored production should be curbed as soon as possible. Delhi NCR cannot fend off dust storms from the deserts; but we can certainly try to reduce the dust pollution burden from the construction industries.

You can also take a look at Best Air Purifier Guides to learn more about air purifiers. 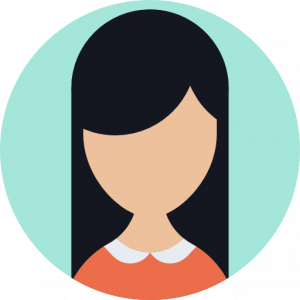 Views: 3,075
Share this ArticleLike this article? Email it to a friend!
Email sent!