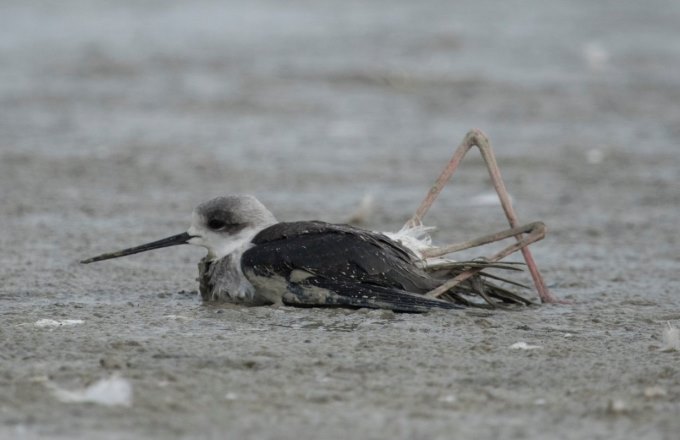 Post Diwali has been a great setback to Nature lovers and bird watchers due to the alarming death toll of the birds in the Sambhar Lake which has already crossed 20,000 till date.

Along with its ecological importance, Sambhar Lake also has considerable economic importance that goes beyond the revenue generated from ecotourists. Sambhar Lake is an important source of salt production, constituting at least 9% of India’s total salt production. As per available records, salt production is mostly carried out by Government-owned companies. However, there is an other side to this story as well.

Sambhar Lake is surrounded by the administrative areas of three districts, viz. Jaipur, Ajmer and Nagaur. The Jaipur side is checked by Government agencies but regulation and monitoring in the Nagaur and Ajmer sides of the Lake are doubtful. As per information shared by a notable Field Biologist Dr. Dau Lal Bohara, thousands of illegal bore wells with a network of electric wires and lines, often open and naked are enough to cause earth currents in the area.

With relatively better monsoon this year (2019), the water level in the Sambhar Lake is enough to submerge the electric wires. One cannot overlook the relationship of the current intensity with paralysis of the organism especially birds.

Though, Avian Botulism has been officially notified as the main cause of the bird mortality. However, for the sake of stopping the menace, let us indeed consider this as main cause but several questions raised by the field workers need to be answered. Firstly, what caused the favourable conditions for the growth and development of the causative bacteria (Clostridium botulinum)?

Secondly, the outbreak is restricted to certain parts of Sambhar Lake if so, are we prepared to check its transmission all over the lake and surrounding region? Thirdly, what immediate actions and measures have been taken to check the presence of traces of causative bacteria?

We hope that we are aware of the prevention and control of the Avian Botulism and that preventive action is already being taken. But what if the cause/s for the Sambhar Avian Mortality is/are other than what has been declared.

In such a case, are we ready to take action against the revenue generating business running all around the Sambhar Lake. If we are really keen to check the ECOCIDE OF THE SAMBHAR, then we need to delve into the prevalent SALT POLITICS and be willing to dismantle the SALT LOBBY. 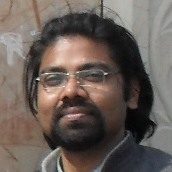 The author is Advisor (Scientific & Legal) to Rajputana Society of Natural History, Rajasthan, India and can be reached at: drsatyapmehra@gmail.com

Views: 2,923
Share this ArticleLike this article? Email it to a friend!
Email sent!