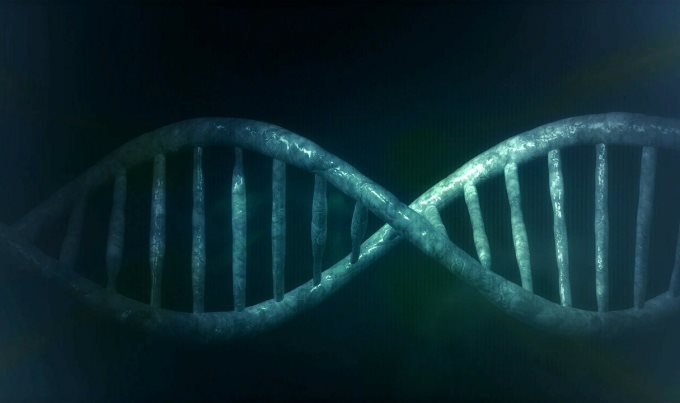 Viruses seem like living organisms because of their reproductive abilities. However, scientists have changed their understanding of viruses many times over since we first started studying them. Viruses continue to remain an enigma for us even today. What we know for sure is that viruses have the unique ability of lying dormant outside a living cell and becoming “alive” after finding a host cell.

Majority of viruses share some common features. First, they are very small and cannot be seen with the naked eye. A virus would fall in the range of 0.03-0.1 micrometers in length but there are some exceptions. A second common feature of a viruses is the complete dependence on the host cell for reproduction. All viruses have a simple nucleo-proteinaceous structure which consist of a central core of genetic material either DNA or RNA (but not both). The nucleic acid encodes the genetic information unique for each virus.

The infective form of a virus is called the virion. It contains at least one unique protein synthesized by specific genes in the nucleic acid of that virus. This protein surrounds the nucleic acid core and provides protection be acting as a protein coat (capsid). Some viruses are also enclosed by an envelope of fat and protein molecules.

Viruses do not have any functional organelles or ribosome, or metabolic activity. Viruses are too small to carry enough genetic material to code for all of the gene products necessary to assemble a virus particle. As a result, Viruses have the unique ability to direct the host cell’s protein synthesis machinery to synthesize proteins for the virus.

The study of viruses began in the 1890s, when scientists began studying filterable infectious agents that sickened tobacco plants. In 1923, the British virologist Frederick Twort declared, “It is impossible to define their nature”. In the 1940s the development of the electron microscope permitted individual virus particles to be seen for the first time, leading to the classification of viruses and giving insight into their structure.

The importance of viruses lies not only in the diseases they cause but also in their intimate relationship with living cells. They move DNA between species, provide new genetic material for evolution, and regulate vast populations of organisms. Every species, from tiny microbes to large mammals, is influenced by the actions of viruses.

The nature of the disease caused by a virus is generally a genetic property of the virus as well as of the host cells. Many viruses, however, can also remain dormant in the tissues of the host (latency). Human poliovirus is an example of acute infectious agents that shuts down protein synthesis in the host cell soon after infection.

Many viruses transmitted by respiratory route (from sneezes and coughs, for example) and limited to humans begin their cycle of infection in the upper respiratory tract (nose and throat) and then enter the bloodstream, where they are spread to distant tissues. Measles, mumps, and chickenpox are examples of such viruses.

Coronavirus is a RNA virus having the largest RNA viral genome. Its diameter ranges from 60 nm to 140 nm. Coronaviruses are known to cause upper and lower respiratory diseases, gastroenteritis, and Central Nervous System (CNS) infection in a number of avian and mammalian hosts, including humans. According to World Health Organisation (WHO), older people and people with preexisting conditions such as heart diseases, diabetes, respiratory conditions are more susceptible to becoming severely ill with after coming in contact with Coronavirus.

Views: 6,116
Share this ArticleLike this article? Email it to a friend!
Email sent!