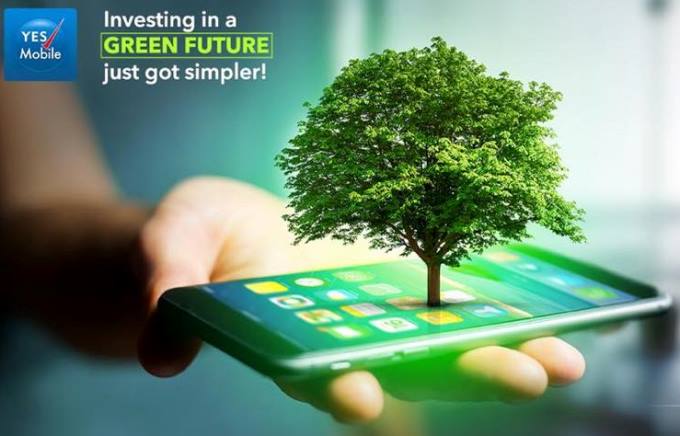 Yes Bank, a customer centric and service driven Bank recently received ISO 14001:2015 Certification for the seventh year in a row for its 732 facilities. Yes Bank now has the highest number of ISO 14001 certified facilities for any entity in the Banking, Financial Services and Insurance (BFSI) sector, globally.

ISO 14001:2015 is a globally recognized standard developed by the International Organization for Standards (ISO) that sets out the criteria for an Environmental Management System (EMS). The EMS of Yes Bank is geared towards greening operations and towards enhancing its environmental performance.

Speaking on the announcement, Ms. Namita Vikas, Senior Group President & Global Head, Climate Strategy & Responsible Banking, YES BANK, said, “The seven year ISO journey towards environmental sustainability has been a collective effort with a strong commitment, towards environmental performance, from the leadership and employees across the Bank.”

Views: 2,181
Share this ArticleLike this article? Email it to a friend!
Email sent!