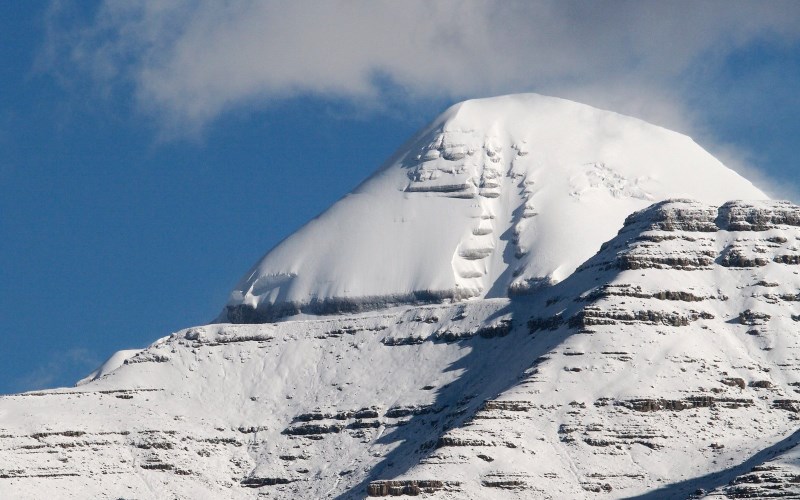 Mount Kailash is the holiest of the holy mountains for the Hindus, Jains, Buddhists and many others. The rivers that originate from Mount Kailash quench the thirst of many downstream countries. Life in South Asia and Indian sub-continent exists only because of these rivers. The holy Mount Kailash is therefore the source of life and health of millions of people.

Mount Kailash is located in the Himalayas and is an ancient holy destination. The ancient Indian texts have accurately defined both the morphology of this spiritual mountain and the geography of the rivers originating from it. There are detailed references of events that took place around Mount Kailash thousands of years ago in the Vedas. In the present day however, the holy Mount Kailash has somehow become part of Chinese territory. The geographic distance between Mount Kailash and the Indo-Tibet border is approx. 90 km. 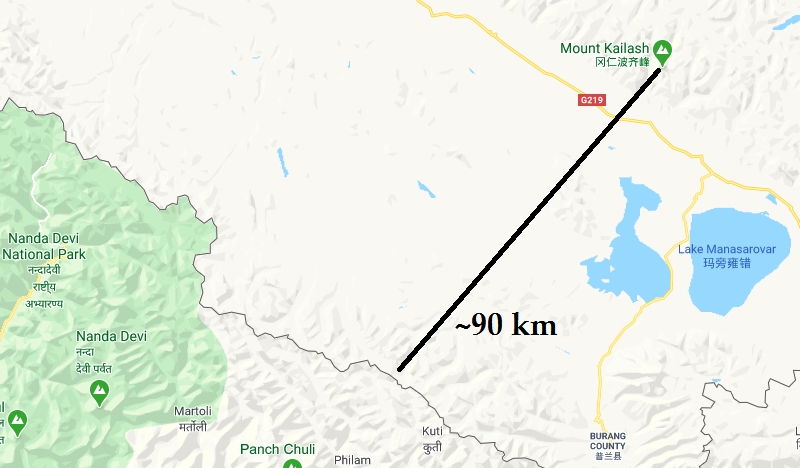 Unlike modern day India, China is known for its expansionist greed and is fighting many countries to grab land. In the South China sea, China has artificially created islands just to stake claim to even more land. China must be careful in claiming land based on its argument that the “right to these areas goes back centuries.” Because if that were to be the case, a large part of South-west China should actually be part of India.

Mount Kailash is located in the upper Himalayas and is a fragile ecosystem. Any development around this place could be catastrophic for this region and also for the millions of people who depend on rivers originating from here. Mount Kailash is also a holy place and the religious sentiments of millions of people is associated with it. It is for this reason that there are no references of ordinary citizens ever climbing this mountain.

In 2001 however, the Chinese Government had given permission to a mountaineer to climb Mount Kailash. After popular uproar and global protests against this thoughtless move, the mountaineer had called off his ascent of this sacred peak. Now again, it seems the Chinese Government is constructing or developing a project around Mount Kailash. This becomes evident from satellite images accessed via Google Earth, that show a region around Mount Kailash hidden from public view. The region is located approx. 16 km from Mount Kailash in the North-west direction. 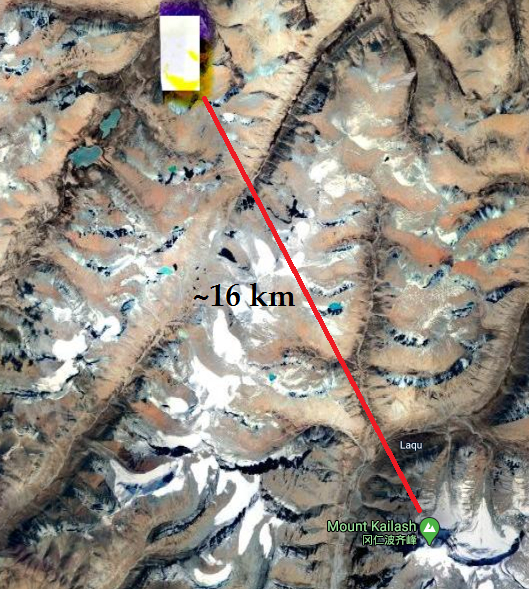 The concealment of some parts of Google Maps is not uncommon and sites of military importance, international borders, locations showing nuclear plants or frontier posts are often hidden by Google Earth especially after receiving such instructions from respective countries. In this case however, this site does not fit any such criteria.

Detailed investigation of this site reveals that the concealment of this location, so close to Mount Kailash, began on 30 September 2018. Historical imagery from before this time further confirms that this cannot be an ordinary site of concealment and China has hidden it to construct something new here.

Before and after (September 2018) image of the site.

Historical imagery of Google Earth also revels something more concerning. In 2015, a road was constructed on one side of this site, and this road begins and ends arbitrarily. There is a also a river close to this road which could be a potential source of water for construction. The road does not seem to be concrete and China does not seem to be keen to reveal what it is doing here. 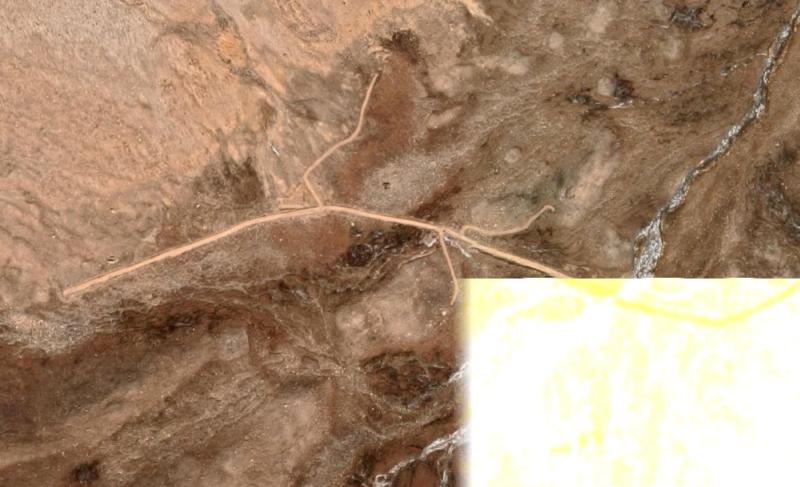 The river and the road on one side of the concealed site. The road ends abruptly on both its ends.

The site is very close to Mount Kailash and this makes it very concerning because any construction here will have a direct impact on Mount Kailash. The nature of the construction is also unclear and if this is a nuclear power plant or a biological research facility, it will have an even bigger impact on the neighbouring area. This threatens not just the spiritual connection millions have with Mount Kailash but also the water security of a large part of the world’s population.

Despite the Coronavirus pandemic gripping the world, China has continued to create tensions across all its borders and even further away. China wants to become an economic superpower at any cost. It does not seem keen on maintaining friendly relations with its neighbours, or even respect the spiritual and environmental concerns of the people of the world.

The above site, located just about 16 km from the Kailash Mansarovar is concealed for a reason. Preliminary investigation establishes this reason to be construction activity for an unknown project. All governments and all people must pressurize China to reveal its designs for this place. Most importantly, China should not construct or develop anything so close to Mount Kailash and the Kailash Mansarovar.

Top image by Vijay Kiran via Flickr. All map images are via Google Earth.

One thought on “Is China Developing a Project at Mount Kailash?”

Views: 16,742
Share this ArticleLike this article? Email it to a friend!
Email sent!