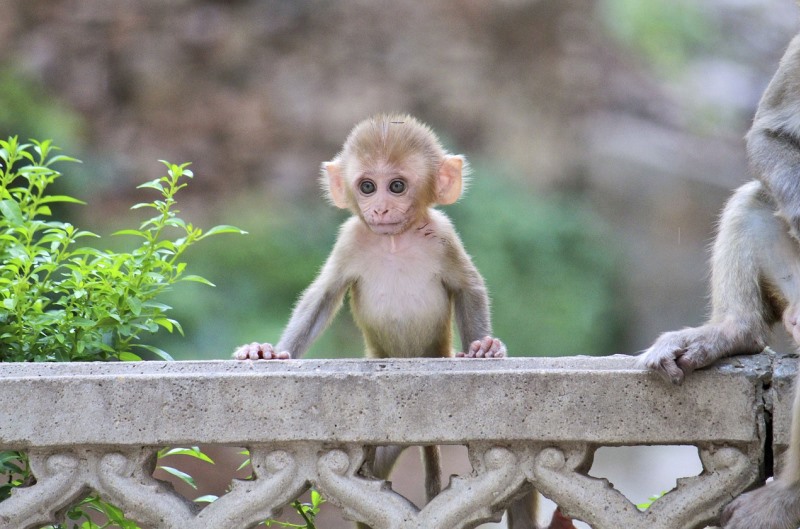 Environment Impact Assessment is a tool for assessing the potential impacts of development projects on the environment. The development projects could include river-valley hydroelectric projects, mining, dredging, construction etc. And the impacts of these activities are assessed on the environment, economy and society as part of the Environmental Impact Assessment (EIA) policy presently in place in India.

The EIA policy is part of the working of the Environment Ministry (MoEFCC) of India. As part of the EIA policy, not only are the environmental impacts of a project are assessed, suitable sustainable alternatives to the damaging components of the project are also provided. If the project is found to be too damaging to the environment, it is not allowed to be constructed thereby saving environment, nature and natural resources.

The conducting of EIA process involves local communities, stakeholders and the general public in deciding if the project should be approve and where and how the project needs to be amended. This makes it a democratic procedure and ensures that no development project causes any significant damage to our environment.

The EIA tool comprises several processes, such as:

EIA was first developed as a tool and introduced by the National Environmental Protection Agency (NEPA) in the US in 1970. A formal legislation and EIA framework was made and adopted in India in 1994 after which EIA was made mandatory for many categories of projects. Since then, it has helped in preempting a large number of ecological disasters from taking place.

The draft Notification is set to replace the existing 2006 EIA notification, altering 12 out of its 14 clauses. The formulated draft allows easier clearance of projects such as silt or clay extraction, community projects such as digging of wells, prospecting coal and non-coal minerals, etc. to be set up in forest areas. One of most controversial aspects of the draft notification is to do away with the mandatory process of public consultation for a wide range of projects.

A major proposed change is that the current draft increases the maximum limit for coke ovens to 8 lakh tonnes per annum, as compared to the previous 2.5 lakh tonnes per annum. These plants can also now be permitted within 5 km of Protected Areas (PAs) and Eco-zones. Another proposed dilution will allow mines with less than 5 ha of area to start operations without needing to follow the current compliance process.

40 different types of industries would be automatically exempted from the need for a Prior Environmental Clearance. This means that for a large number of projects, the entire process of EIA will be diluted. The draft Notification also proposes to reduce the time frame for conducting public hearing to 20 days, from the current 30 days under the EIA Notification of 2006.

The window for public feedback to the draft EIA Notification 2020 was extended and was to close on 30 June 2020. However, due to opposition from the public, environmental activists, students unions, etc, the Delhi High Court has extended this date for filing objection to draft EIA Notification 2020 till 11th August, 2020. This is your chance to let it be known that you care for the Environment by sending your meaningful comments to the Environment Ministry. 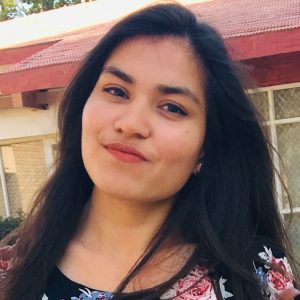 Views: 4,311
Share this ArticleLike this article? Email it to a friend!
Email sent!