Advantages and Disadvantages of Biofuels for the Environment 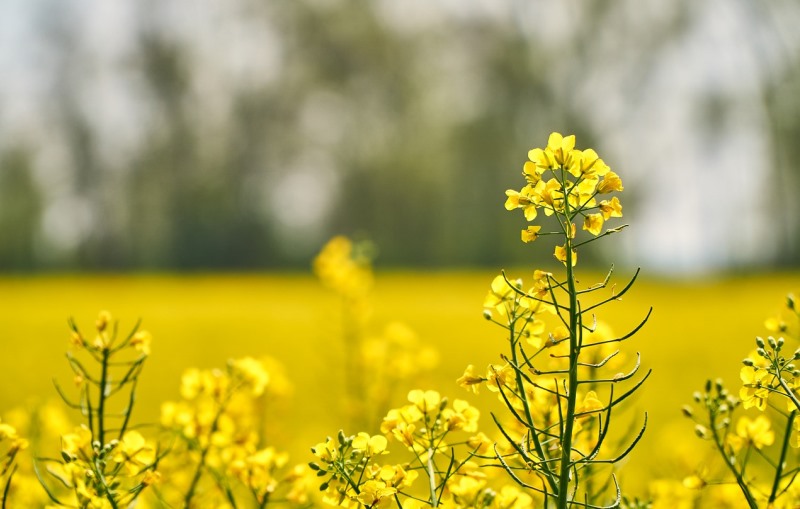 Biofuels are a renewable energy resource that are seen as a viable option as opposed to fossil fuel. Biofuels are made from organic matter and can play a valuable role in reducing carbon dioxide emissions from the environment. Biomass can be converted directly into liquid fuels or biofuels and can help meet transportation fuel needs. Two most common types of biofuels that are use today are ethanol and biodiesel.

Both of ethanol and biodiesel represent first generation of biofuel biotechnology. First generation biofuels are made from sugar crops such as sugarcane and sugarbeet, starch crops (corn, sorghum), oilseed crops (soybean, canola), and animal fats. Sugar and starch crops are converted through the  fermentation process to form bioalcohols, which include ethanol, butanol and propanol.  Oils and animal fats can be processed into biodiesel. Ethanol is the most widely used bioalcohol fuel since the beginning of development of biofuels. Biodiesel is made primarily from oily plants such as soybean and oil palm.

Second generation biofuels are cellulosic biofuels, made from the cellulose, which is available from non-food crops and waste biomass such as corn leftovers, corncobs, straw, wood and wood by products. Third generation biofuels use algae as a feedstock. Some species of algae contain up to 40% of lipids by weight, which can be converted into the  biodiesel or synthetic petroleum. Commercial production of cellulosic biofuel began in the US in 2013.

The environmental benefits of biofuels depend on how they are manufactured. Plant-based biofuels can be used as a renewable energy source, since they make little net contribution to global warming and climate change, if processed correctly. Carbon dioxide, a major greenhouse effect that enters the air during combustion of biofuels will have been removed from the air during the growing of these plants. The use of biofuels also means we will not be using fossil fuels which only add more carbon to the atmosphere without removing any carbon dioxide. Thus, this logic can be used to declare and call biofuels as carbon neutral.

But could there be a downside to biofuels? Unfortunately, the answer is yes. Biofuel feedstocks includes many crops that can otherwise be used for human consumption. They plants or plant parts may also be used an animal feed, directly or indirectly and helps relieve hunger in the world. The diversion of crops or plants from being food or feed to becoming biofuel feedstock could thus elevate social problems such as hunger and poverty related deaths in the society.

Land-use is also a major factor in evaluating the benefits of biofuels. The use of regular feedstock, such as corn and soybeans, as a primary component of first-generation biofuels sparked the food versus fuel debate. In diverting arable land and feedstock from the human food chain, biofuel production can affect the economics of the food price and availability. In addition, energy crops grown for biofuel can and will compete for the world’s natural habitats and may even win due to the fact that energy is one of the most lucrative industry that drives the economy.

For example, ethanol emphasis which is derived from corn is shifting grasslands and brush lands to corn monocultures. Emphasis on biodiesel is bringing down ancient tropical forests to make way for oil palm plantations. Loss of natural habitat can also change the hydrology and increase soil erosion and reduce biodiversity of wildlife areas. Clearing of land can release large amount of carbon dioxide as the plant matter that it contains is burned or allowed to decay.

Biofuel production requires energy to grow crops (corn, soybeans) and convert them into biofuels. Farm energy is  used for producing corn and soybeans, energy is used to produce the crop, powering farm machinery, producing farm machinery and buildings, producing fertilizers and pesticides as well as to sustain farmers and their households. However, the cost-benefit analysis of biofuels in terms of energy production needs greater understanding from an economics perspective that has yet not been fully carried out.

Nowadays, replacing fossil fuels with biofuels has the potential to generate a number of benefits. Fossil fuels are exhaustible resources while as already discussed, biofuels are produced from renewable feedstocks such as sugarcane and sugar-beet, starch crops (corn, sorghum), oilseed crops (soybean, canola), and animal fats. Biofuels can be produced domestically, which could lead to lower fossil fuel imports. If biofuel production and their use reduces our consumption of imported fossil fuels, we may become less vulnerable to the adverse impacts of supply disruptions.

The use of biofuels can help reduce our demand for petroleum production and also reduce its price, generating economic benefits for consumers. It also has the potential for eliminating petroleum consumption altogether. Biofuels also reduce pollutant emissions since fuels like ethanol undergo ensure complete combustion thereby reducing the emission of carbon monoxide. The policy for their use and promotion will need careful thought and will require large-scale consultation before biofuels can start helping us fight global warming and prevent climate change. 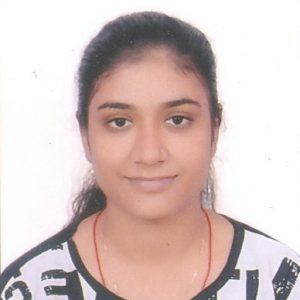 Swati Singh holds a master's degree in Biotechnology and is always trying to innovate and learn something new in her field.

2 thoughts on “Advantages and Disadvantages of Biofuels for the Environment”

Views: 4,564
Share this ArticleLike this article? Email it to a friend!
Email sent!