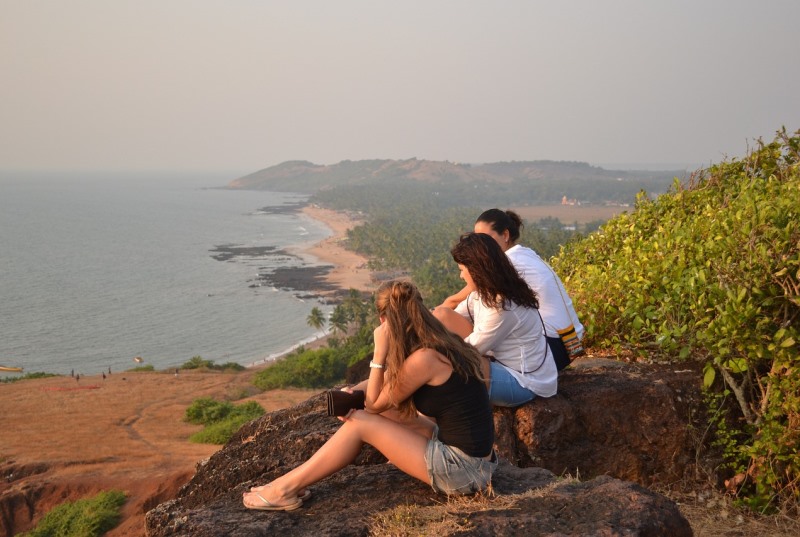 8 beaches of India, spread across five states and two union territories have been awarded the BLUE FLAG certification by a jury comprising members from UNEP, UNWTO, FEE and IUCN. The iconic Blue Flag is one of the world’s most recognised voluntary awards for beaches, marinas, and sustainable boating tourism operators. In order to qualify for the Blue Flag, a series of stringent environmental, educational, safety, and accessibility criteria must be met and maintained.

“It is an outstanding feat considering that no ‘BLUE FLAG’ nation has ever been awarded for 8 beaches in a single attempt,” Environment Minister Prakash Javadekar tweeted adding, “this is also a global recognition of India’s conservation and sustainable development efforts”.

India is also the first country in Asia-Pacific region which has achieved this feat in just about 2 years’ time. Japan, South Korea and UAE are the only other Asian nations who have been conferred with a couple of Blue Flag beaches, however, in a time frame of about 5 to 6 years! India is now in the league of 50 “BLUE FLAG” countries and the Environment Ministry is planning to take this journey forward to 100 such beaches in the country in the next five years.

India began its humble journey for receiving this status in 2018 and developed pilot beaches and presented the first set of 8 beaches for the certification recently. In its pursuit of sustainable development of the coastal regions of India, a highly acclaimed flagship program “BEAMS” (Beach Environment & Aesthetics Management Services) under ICZM (Integrated Coastal Zone Management) project was initiated. This was aimed at striving for this coveted International eco-label “BLUE FLAG” accorded by The Foundation of Environment Education, FEE Denmark.

Views: 1,306
Share this ArticleLike this article? Email it to a friend!
Email sent!