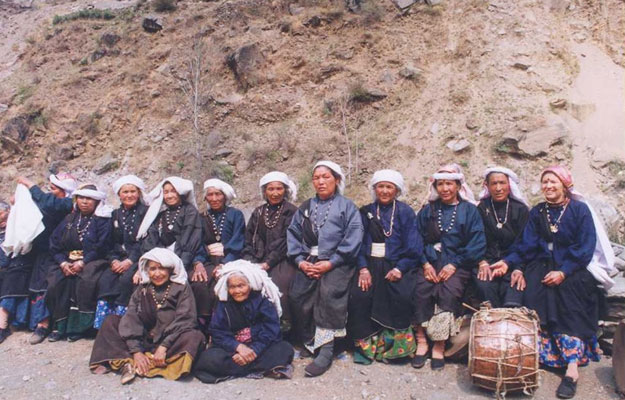 International Women’s Day is a reminder of the role played by women in making the society a better place to live in. It is also a day to acknowledge the contribution of women in the environmental movement, which has had a significant impact in protecting our common environment. We share below the story of one such woman Gaura Devi and her contribution that the world today knows as the Chipko Andolan.

It was a usual day in Village Raini in the March month of 1974, when a little girl saw a group of men with axes moving towards the forests. She immediately informed the head of the Mahila Mangal Dal, Gaura Devi, who quickly mobilized 27 women and went on to face the loggers. The men of the village were away to Chamoli and upon hearing the news rushed back thinking that all the trees would already be cut by the time they reached back.

To their surprise, not a single tree was cut because of the efforts of the women. To prevent the trees from being felled, the women hugged the trees and asked the loggers to cut them first before striking the trees down.

The loggers tried to scare the women with guns and abuses. However, the women of the village stood their ground and as a result, the loggers had to retreat.

A few years before the above incident happened, there was much awareness about protecting trees from the industrial lobbies due to the actions of the Dasholi Gram Swarajya Sangh (DGSS), founded by Chandi Prasad Bhatt in 1964. The DGSS worked for the socioeconomic, cultural and environmental development of the region. It provided aid to many villages, and had provided the impetus for setting up of the Mahila Mangal Dals (Village Women’s Groups) and safeguarding the forests from exploitation.

DGSS was responsible for initiating the movement, but it was really this Raini village incident which kick-started Chipko Andolan which is today one of the most renowned environment conservation acts in recorded history. Many men including Bhatt, Sunderlal Bahuguna, Dhoom Singh participated actively in the movement but the women, though collectively acknowledged, failed to get any attention individually.

The Raini action was the first time when women, in the absence of men, gathered to save the forests which were crucial for their survival as their livelihood depended on the resources available in the forests. Gaura Devi and the women with her became the first to actually hug and embrace the trees, calling for their protection even at the cost of their own lives.

Inspired by her actions, women in the neighbouring villages of Gopeshwar, Bhuyundar Valley and Dronagari-Paitoli took the lead in protecting their forests. They demanded their right to be associated with the management of forests. The movement became so powerful that the Government was forced to ban commercial tree felling and introduce Forest (Conservation) Act in 1980.

The Chipko Andolan movement spread across the globe and non-violent Chipko tactics were observed in countries like Switzerland, Japan, Malaysia, the Philippines, Indonesia and Thailand. Gaura Devi continued to work as the head of the Mahila Mangal Dal after the above incident.

“We have no quarrel with anybody, but only wanted to make the people understand that our existence is tied with the forests. So we had to come forward and protect the trees.” – Gaura Devi

The main tasks of the Mahila Mangal Dal were to ensure cleanliness in the village and protection of the community forest. She provided jobs to women as protector of forests, participated in anti-liquor campaigns and continued to spread awareness regarding the importance of forests around the local area.

In a time, where rampant actions by multinationals and illegal loggers are devastating the forests all around the globe, it becomes important that we adopt the back-to-nature strategy and realize that forests are linked with our survival. Cutting trees and forests will put our lives, and lives of thousands of species at great risk.

We must remember Gaura Devi as the Shero who showed us the way forward, that we must all work collectively to save the forests. It is a story that needs to be told and retold. Today, Gaura Devi is a role model for many, who are deeply inspired by how she dedicated her entire life for the betterment of the forests and women even in the face of much adversity.

Top image via Wikicommons represents surviving members of Raini incident during the 30th anniversary of Chipko in 2004. Second image is of Gaura Devi. 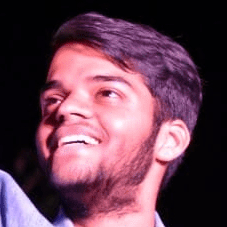 Aryan Bajpai is an environmental enthusiast and is deeply interested in making a better and more sustainable planet.

Views: 2,176
Share this ArticleLike this article? Email it to a friend!
Email sent!