All You Need to Know About IPCC Sixth Assessment Report 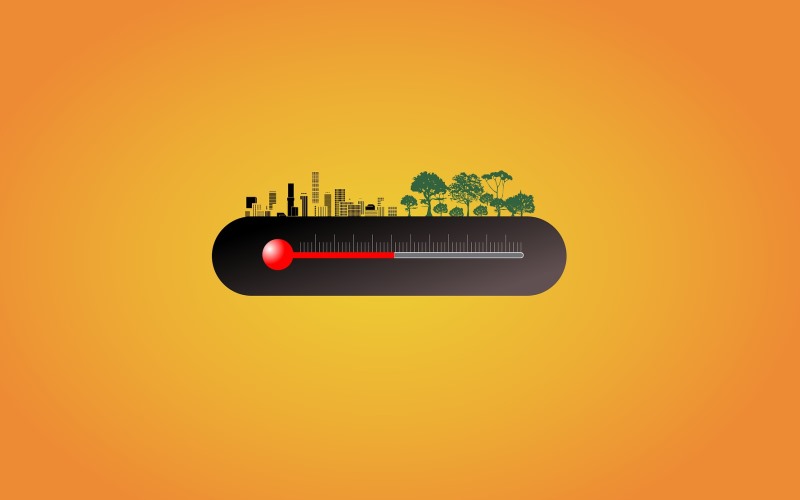 The Intergovernmental Panel on Climate Change released its final assessment report (AR 6) on 9 August 2021. AR 6 comprehensively describes the alarming situation of global climate change. The report asserts that humans are unequivocally responsible for warming the planet.

IPCC’s AR 6 echoes the state of the world today by providing evidence that the impacts of climate change are wreaking havoc on the lives and livelihoods of people around the world. The heat wave across North America, frequent and intense wildfires in the Amazon, Turkey, Australia and USA, floods in India, China and Europe, all proclaim the ongoing devastation caused by climate change.

The Intergovernmental Panel on Climate Change (IPCC) was formed in 1988 by the World Meteorological Organization (WMO) and United Nations Environment Programme (UNEP). It comprises a larger group of scientists and researchers who aim to provide the most relevant and updated information to governments around the world and at all levels to form policies for preventing climate change.

What is climate change?

Global climate change is a natural phenomenon that occurs gradually over a period of thousands of years. But what we are witnessing today is called anthropogenic climate change, and it is caused by human activities. Economic activities that lead to large-scale burning of fossil fuels cause concentration of greenhouse gases like carbon dioxide, methane and oxides of sulphur and nitrogen to increase in the atmosphere.

These gases trap heat energy from the sun and keep the earth warm. This phenomenon is called greenhouse effect. But due to abnormal increase in their concentration, Earth’s warming has increased. This effect is called global warming. Increased temperatures interrupts with natural processes worldwide such as wind flow, rainfall and snowfall patterns so that the entire climate system gets affected. Hence global warming is leading to climate change.

The 6th Assessment Report is the final and the landmark report in the series compiled by over 200 researchers and approved by 195 governments. The key findings of the report are as follow:

Human beings are the main culprit and they are unequivocally causing the warming of the planet through the nature of their economic activities. The concentrations of the greenhouse gases like carbon dioxide, methane and nitrous oxide in the atmosphere are unprecedented in the last 8,00,000 years. Due to exponential growth of the population and increasing demand, excessive usage of fossil fuels is causing unmatched harm. In the fifth Assessment Report, IPCC only said that it is ‘very likely’ that human activities are causing global warming. Now we know that this is in fact the case.

2. Climate change can no longer be mitigated

Temperatures will keep on rising until middle of this century and it is too late to reverse this trend. Even if we raise the standards of our mitigation efforts or cut our emissions completely and with immediate effect, the temperatures will still keep on rising up to 1.5 degrees Celsius higher than the average global temperature before industrial revolution. And if we do not cut our emissions deeply and immediately, we will definitely cross the 2 degrees Celsius mark. In fact, if we keep treading on our current unclear and unsure path of mitigation, we could see 3.7 to 4.8 degrees Celsius of warming towards the end of this century.

3. Disasters will increase in frequency and strength

Extreme weather events will become more common, frequent and stronger. We are already witnessing heatwaves, droughts, floods, thunderstorms and cyclonic activities, a little more than usual. According to the report, the intensity and frequency of these extreme events are bound to rise and affect billions of lives every year around the world. Even if we somehow defer the 1.5 degree rise scenario, these events will still continue to happen.

4. Oceans are the most affected

The oceans are the most affected due to global warming and climate change. Due to increased warming, the sea surface temperatures have risen. Apart from rising temperatures, the oceans are also the largest sink of carbon dioxide. This gas gets dissolved in the ocean water to form carbonic acid. Hence, the ocean is becoming more acidic. This warmer and more acidic environment is unfit for the marine life to thrive. The worst affected are the coral reefs which are very sensitive ecosystems that house 90% of the aquatic life. Since the coral reefs protect the coasts from intense waves, their deaths are an alarming cause of concern.

5. Developing countries are most vulnerable

The developing countries are the most vulnerable. Climate change will affect the productivity of the crops and significantly affect developing countries which are based on agricultural economies. Food distribution systems will become more unpredictable, health problems will increase, people will be displaced and the existing infrastructures will cripple down due to disasters. Fuel conflicts will rise. Climate change will affect every area of life and will slow down economic growth. The population of developing and under-developed countries will descend into abject poverty.

While some has been lost, not all has been lost. Although climate change is inevitable, we can still avoid the worst impacts of climate change if we act now. According to the report, we must complete the transition to renewable sources of energy by 2050, and phase out fossil fuels completely by 2100. To achieve this, we must make certain that our greenhouse gas emissions are cut deeply by the middle of this century and our aim shall be near zero emissions of carbon dioxide and other greenhouse gases by the end of the century. 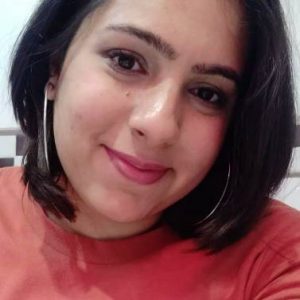 Aditi Muradia is a Climate Science and Policy professional and advocates for a global shift in policy for mitigating the climate crisis and safeguarding the vulnerable sections of the society.

Views: 1,378
Share this ArticleLike this article? Email it to a friend!
Email sent!