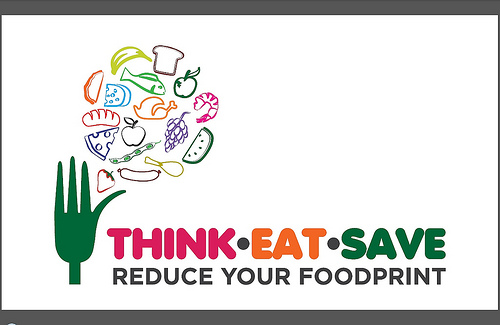 5th June – Environment Day – serves as a day in focus when the world’s attention is drawn towards the otherwise urgent issue of environmental protection. Global citizens unite on this day for this cause and are engaged by Governments, active media agencies, non-profits and environmental organisations and are urged to pledge their support in protecting our environment. Led by the United Nations Environmental Programme (UNEP), the day also acts as a common binder for the global community working for the protection and conservation of nature, natural resources and our common environment.

This year, the theme chosen for the Environment Day was Think > Eat > Save. The chosen theme is very important since capitalistic media backed retail stores have altered our thinking capacity (on what is “fresh” and what is not), there is no telling if what we are eating is grown in the neighborhood or is coming from China and the urban lifestyle is increasingly becoming wasteful. If the Government of India approves the production and sale of Genetically Modified (GM) crops, that would be ‘case closed’ on our ability to think before we eat since there would be no choice.

Environment is a trans-boundary, inter-disciplinary subject of interest and implications for everyone. Two studies published in the month preceding the World Environment Day have brought into focus the impact of our activities on the environment and also raised an alarm on increasing level of pollution caused by our civilization as a whole. The first of these studies, by researchers in the University of Calgary have shown that the the impact of humans on natural food chains and global ecosystems is greatly underestimated. Food chains, even in forests and protected areas, are thus greatly regulated by direct and indirect human activities than by natural predators. This is concerning since the protection of our biodiversity directly depends on maintaining the natural state of our forests. 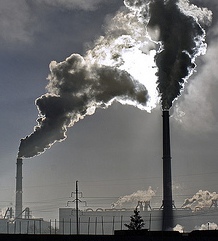 As if this wasn’t all, the National Ocean’s and Atmospheric Administration (NOAA) in the United States of America, announced that on May 9 2013, the daily mean concentration of carbon dioxide (CO2) in the atmosphere of Mauna Loa, Hawaii, surpassed 400 parts per million (ppm) for the first time since measurements began in 1958. Mauna Loa is the oldest continuous CO2 measurement station in the world and is the primary global benchmark site for monitoring the increase of this potent heat-trapping gas. While the increase in CO2 concentration to this level has not come as a surprise to the scientists, it is an alarming milestone in the sustainability of our society on the Planet. The NOAA scientists also point that the strong growth of global CO2 emissions from burning of coal, oil, and natural gas could be the major reason for this elevated CO2 concentration.

These above two findings are a research backed reality check on the impact of human activities on ‘our common environment’. They are also a reminder that individual decisions and emissions contribute to the collective state of global environment. That much greater pollution and greenhouse gas (GHG) emission made by one or few countries is enough to jeopardize the global climate system, the impacts of which will be felt by all the countries. Already, the occurrence of freak weather events in the Europe and the Americas is on the rise. Even then, the greater need to regulate GHG emissions does not meet any significant agreement during the United Nations Framework Convention on Climate Change (UNFCCC) led Conference of Parties (COP) held year after year.

We must realize that it is the Planet “as we know it” which is in trouble and not the Planet in itself. Any alteration in the Planet is going to be detrimental to human survival, not to the survival of the Planet. It therefore becomes very important to take action for preventing these sudden and undue changes in the climate system. If individual emissions can lead to collective rise in emissions level, individual actions can certainly lead to a reduction in emissions as well. Such green actions and changes in our consumptive lifestyles are the need of the hour. This is the real message of the World Environment Day 2013 – a milestone year which could push the Planet (“as we know it”) over the edge or bring down global GHG emission and sustain our survival on it. The choice is ours!

3 thoughts on “Status Check of ‘Our Common Environment’ Worrisome” 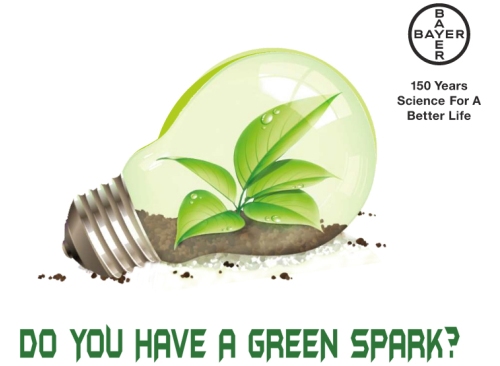