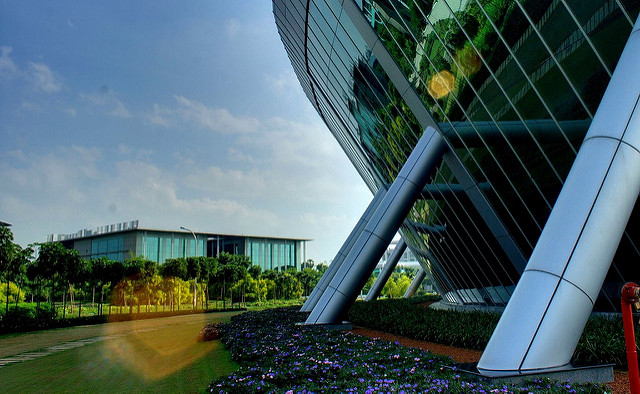 The Report highlights that one of the buildings in its Chennai campus has been retrofitted with insulation to reduce the heat ingress by 25%, thereby reducing the cooling energy consumption and improving occupancy comfort.

The building façade shields the building from heat which in turn provides greater cooling and lighting, resulting in higher overall performance of the building.

Over the last one year, Infosys has successfully implemented several sustainability initiatives within its Chennai campus. Smart water meters were installed in the campus, along with other campuses, which are linked to the central command center for continuous monitoring of water and thereby optimizing the water consumption through a data-driven approach. Currently, there are 273 smart water meters installed in the campus, making a total of 472 smart meters across its campuses in the country.

The Infosys Chennai campus also accounts for 700 kW of installed capacity out of the total 9.7 MW of solar PV installation across campuses this year, helping the company in building a low carbon future.

Infosys believes it has a significant role to play in building a better tomorrow.  Over the years, the company has significantly reduced its resource footprint through various investments in real-time monitoring to gauge performance, innovative solutions for resource conservation, and strategic partnerships to learn and collaborate.

Infosys has partnered with institutions such as Lawrence Berkeley National Laboratory, University of California, Berkeley, Indian Institute of Science (IISc), Bangalore and Indian Institute of Technology (IIT), Bombay, to name a few, to further its research in building energy efficiency. 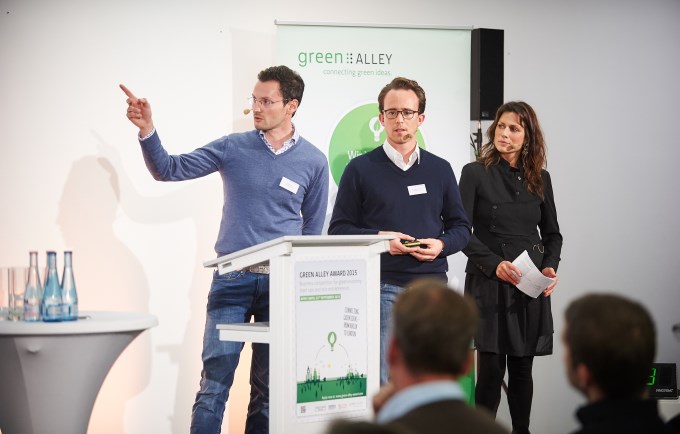