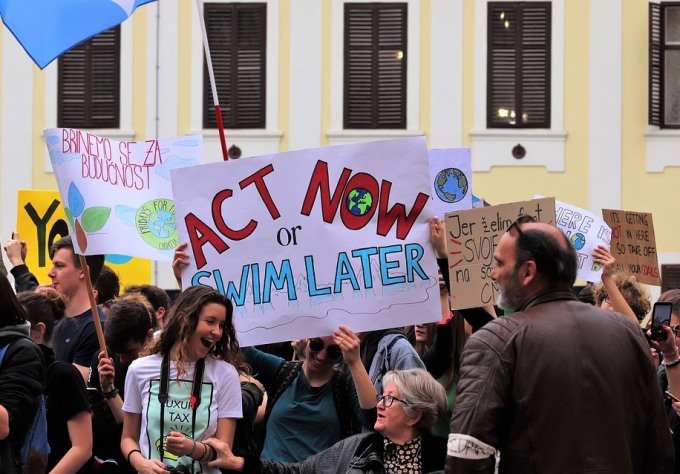 It was May Day for climate activism when the Parliament of the United Kingdom became the first country in the world to declare a Climate Emergency. The motion for UK to declare an Environment and Climate was called by Labour Party leader Jeremy Corbyn.

On 1 May 2019, United Kingdom, from where began the industrial revolution, created history that may now usher in a new revolution. The Climate Emergency declared by the UK will give a fresh boost to the demand for clean energy, and the shift away from fossil fuel. It will perhaps also warn the developing world against adopting the western model of development.

The decision of the UK Parliament did not come on its own. It certainly took decades of campaigning, and fact telling, to make the decision makers aware of basic scientific facts. What guaranteed the declaration of the Climate Emergency was when the real stakeholders of the future, school children, refused to keep quiet anymore. The School Strike for Climate, where millions of school student took a day off to protest the inaction of their elected leaders, played its parts. As did the ongoing Extinction Rebellion, a non-violent campaign against climate breakdown.

The next big step now is for all countries to declare similar emergencies and this to be echoed in the United Nations until the world actually makes the transition to a green economy.