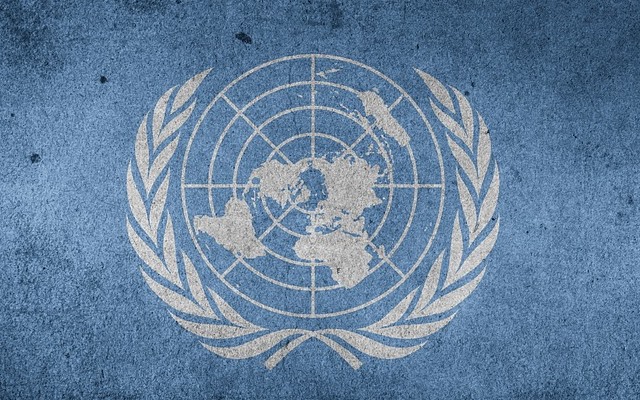 The United Nations designates specific decades as occasions to mark particular topics or themes of international interest in order to promote those topics through awareness and action. The ongoing year 2019 is witnessing five such UN International Decades which are themed on the topic of Environment.

Here are the details of these Five Ongoing UN International Decades:

The United Nations has committed to focus on water for an entire decade. That’s ten years to advance sustainable development. Ten years to breathe new air into existing programmes and projects for water conservation. Water is vitally important to sustainable development – from health and nutrition, to gender equity and economics. Over the coming years, water-related challenges will only become more urgent.

The Decade highlights the importance of promoting efficient water usage at all levels, taking into account the water, food, energy, environment nexus; and stresses the importance of the participation and full involvement of all relevant stakeholders, including women, children, young people, older persons, persons with disabilities, indigenous peoples and local communities.

During this decade, the international community is urged to:

2. United Nations Decade of Sustainable Energy for All

Sustainable Energy for All’s (SE for ALL) mission is to empower leaders to broker partnerships and unlock finance to achieve universal access to sustainable energy – as a contribution to a cleaner, just and prosperous world for all. This is part of Sustainable Development Goal 7 (SDG7), which calls for universal access to sustainable energy by 2030, and the Paris Agreement, which calls for reducing greenhouse gas emissions to limit climate warming to below 2°C.

SDG7 calla for affordable, reliable, sustainable and modern energy for all by 2030. Its three core targets are the foundation for their work:

The UN Decade of Action on Nutrition is a commitment by United Nations Member States to undertake 10 years of sustained and coherent implementation of policies, programmes and increased investments to eliminate malnutrition in all its forms, everywhere, leaving no one behind.

The United Nations (UN) Decade of Action on Nutrition marks a new ambition and direction in global nutrition action: to eradicate hunger, and malnutrition in all its forms (under nutrition, micronutrient deficiencies, overweight or obesity) and reduce the burden of diet-related non communicable diseases (NCDs) in all age groups.

The vision of the Nutrition Decade is of a world where all countries, organizations and others working on nutrition coordinate action and strengthen collaboration so that all people at all times and at all stages of life have access to affordable, diversified, safe and healthy diets.

Biodiversity is the variety of life on Earth. It includes all organisms, species and populations; the genetic variation among them; and their complex assemblages of communities and ecosystems. The biodiversity we see today consists of millions of distinct biological species, the product of four billion years of evolution. Biodiversity forms the web of life of which we are an integral part and upon which we depend.

For thousands of years humans have been developing a vast array of domesticated plants and animals important for food. But this treasure house is shrinking as modern commercial agriculture focuses on relatively few crop varieties. In addition, some 30 per cent of breeds of the main farm animal species are currently at high risk of extinction.

Climate change is projected to become a progressively more significant threat to biodiversity in the coming decades. Unsustainable use of ecosystems and over-exploitation of biodiversity continue to be major threats. Habitat loss through changes of land use, in particular the conversion of natural ecosystems to cropland, continues to be the biggest direct cause of biodiversity loss.

5. United Nations Decade for Deserts and the Fight against Desertification

When land degradation occurs in the dry lands, it is referred to as desertification. It is generally reasoned that desertification is most likely to occur in regions about halfway between the high- and low-density areas. Aridity is associated with water availability or scarcity. It matters for human well-being and for the two key functions of land, namely, primary production and nutrient recycling.

Water scarcity, the gap between its demand and supply, is highest in the dry lands. With more lands around the world facing increasing degradation, the aim of United Nations Decade for Deserts and the Fight against Desertification is to promote action that will protect the dry lands.

The Decade is an opportunity to make critical changes to secure the long-term ability of dry lands to provide value for humanity’s well-being. Dry lands are home to 2.1 billion people. They are valuable indigenous food vaults because the wild ancestors and relatives of these plants still grow there. Dry lands support 50% of the world’s livestock.

Marilyn Peters interned with Delhi Greens during the summer of 2019 along with preparing to join a Bachelor's degree course in Environmental Studies in the United States which she is now pursuing.

Fri Jun 21 , 2019
Following are some of the key environmental challenges and problems as viewed by the Indian youth of today. 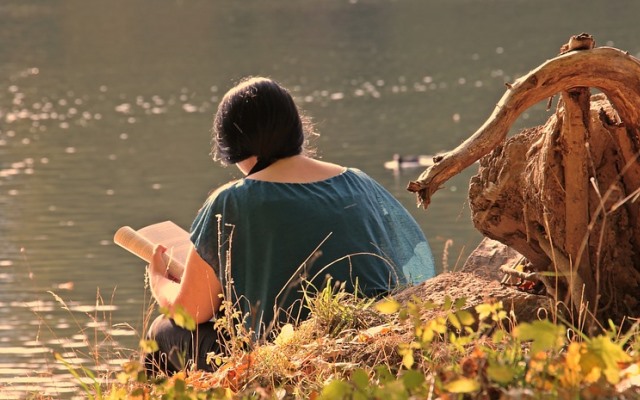