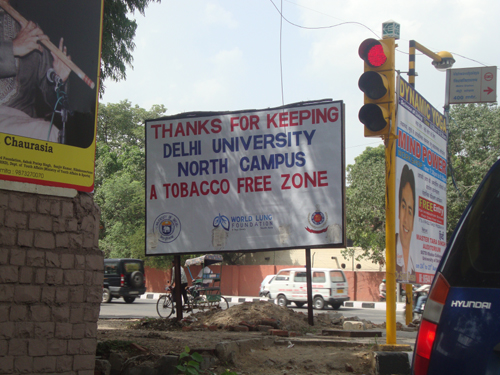 Recently I got an opportunity to visit some of the colleges in Delhi for my project work. I must say that it was a good exposure for me and it helped me a lot in understanding the youth of the city. I believe that the young generation is the mirror of a city-country leading to the making of a great Nation.

The youth of Delhi are enthusiastic, energetic and remain cheerful always. But this is one side of the story. Just like many other young people across India, most of them don’t know what they want from their future. At the same time, Delhites must be thankful to their young adults. During my visits to not less than ten colleges, I could not find more than ten students smoking in their campuses. That is only about one student per college and is much less than what it is in other parts of the country.

This may well be the outcome of  the ‘Delhi University Smoke Free Initiative’ which is an anti-tobacco campaign in the University of Delhi and was first launched in 2006. Initially, the campaign began with 10 colleges and 48 departments in the North campus. Now the university is planning to expand this initiative to other colleges across the city. This is something that needs to be shared with the larger society and is a campaign that should indeed be adopted by other public institutions as well.

This post is an acknowledgment to the efforts of the University of Delhi and a compliment to the Delhi youth. 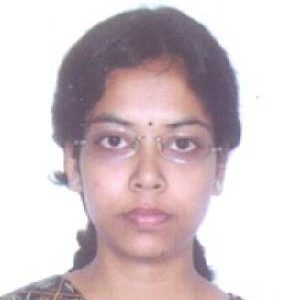 Sampa Kundu completed her M.Phil from the University of Calcutta and is passionate about making a sustainable and inclusive society.

2 thoughts on “Delhi Youth For a Smoke Free Campus”

Views: 10,491
Share this ArticleLike this article? Email it to a friend!
Email sent!