UNEP-TEEB Seminar on Analysing the Global Economic Benefit of Biodiversity 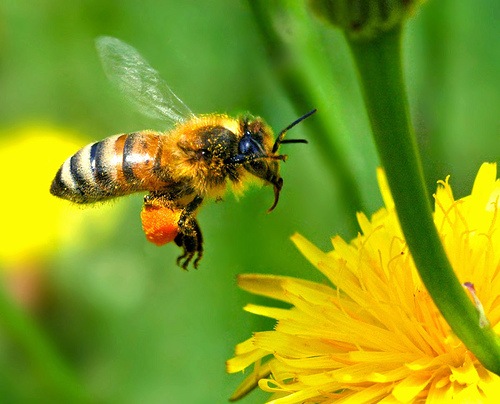 The Economics of Ecosystems & Biodiversity (TEEB) initiative was launched as a consequence of the G8+5 Environmental Ministers meeting in Potsdam, Germany, in March 2007, which decided to ‘initiate in a global study the process of analysing the global economic benefit of biological diversity, the costs of the loss of biodiversity and the failure to take protective measures versus the costs of effective conservation’ under the leadership of Pavan Sukhdev.

A Climate Issues Update of TEEB was presented on 2nd September in preparation of the Climate Change negotiations in Copenhagen by the European Commission, the German Minister for Environment and the Executive Director of UNEP.

TEEB, now being proudly hosted by the United Nations Environment Programme (UNEP), objective is to create guidance for international decision makers highlighting the best practices of management that clearly show the linkages between poverty alleviation, development and ecosystems.

As it is well known, any such initiative would not be complete without participation and feedback from the financial, scientific and expert organizations in India. TEEB is thus looking to develop a cooperation with such institutions in India in the preparation phase of the Copenhagen negotiations and beyond.

In this process, a seminar is being organised in Delhi where participation of key decision makers from the policy, economic and conservation sectors has been secured. TEEB invites concerned organisations to participate in the seminar with valuable inputs.

Views: 8,771
Share this ArticleLike this article? Email it to a friend!
Email sent!