NMML Seminar on ‘The Colonial Hunt: Metropole, Colony and Wildlife in India 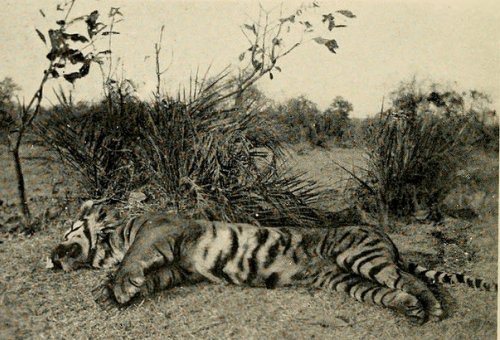 The Nehru Memorial Museum & Library (NMML) invites all interested to a Seminar on The Colonial Hunt: Metropole, colony and wildlife in India, 1850-1950’. The speaker during the Seminar will be Dr. Swati Shresth of the Ashoka Trust for Research in Ecology and the Environment. Dr. Shresth works on colonial culture and wildlife management and is currently finishing her monograph on colonial governance and hunting.

Seminar Abstract: The self-ascription as sahib-shikaris (officer-hunter) in colonial India, was important to British identity and to claims of benevolent, paternalistic exercise of power. The memorialization of British hunting from the late nineteenth century invoked a particular sense of a moral aesthetic that was claimed uniquely British. By the early twentieth century, the sharp drop in game animals prompted calls for preservation and conservation in the Empire. It also heralded a new imperial identity of Britons as protectors and trustees of all animals in the Empire. A powerful network of clubs and associations in North America, Britain, Africa and India successfully advocated for wildlife conservation and setting up of National Parks and sanctuaries. This kind of global meeting of minds on colonial wildlife had a profound impact on the wildlife and native populations in the colonies.

The Seminar will discuss how wildlife in the Indian subcontinent became implicated in the evolution of British imperial culture, colonial relations of power and technologies of rule in the nineteenth and early twentieth centuries. I am interested in seeing what the practice of big game hunting can tell us about the nature of colonial encounter and the relationship between the colonies and the Victorian ‘home front.” While British interactions with Indian wildlife were generated primarily in the colonial encounter, this paper will show that these interactions were also in engagement with evolving attitudes towards wildlife in Modern Britain.

Views: 5,606
Share this ArticleLike this article? Email it to a friend!
Email sent!