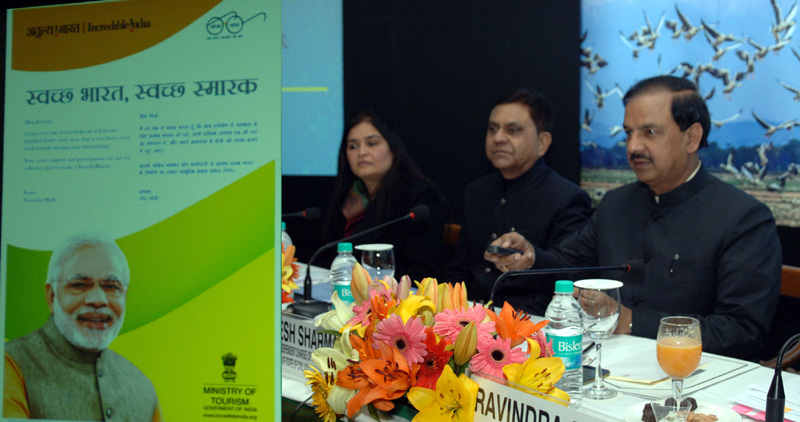 The Ministry of Tourism has taken a cue from “Swachh Bharat”,  and has now launched its Swacch Bharat Swacch Smark initiative for protecting and preserving the sanctity of monuments of national heritage. A Swachh Bharat Swachh Pakwan initiative has also been launched to upgrade the skills and hygiene standards of Street Food Vendors, so that they become a distinctive aspect of Indian tourism. The initiatives were launched as part of the Good Governance Day celebrations on 25th December, 2014.

Views: 4,447
Share this ArticleLike this article? Email it to a friend!
Email sent!