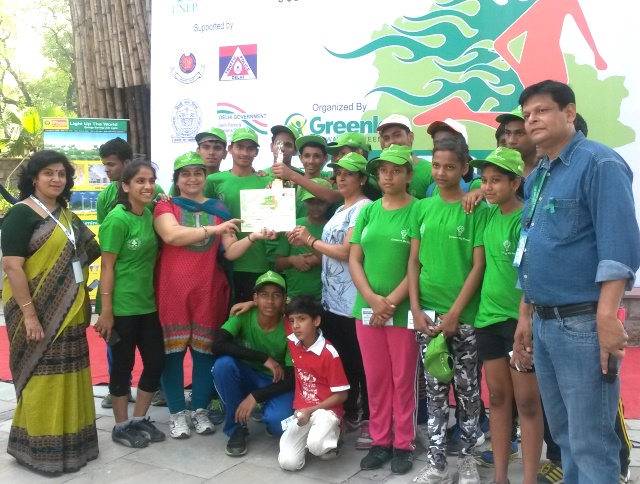 The ECORUN was followed by painting/ poster competitions for children of all ages on the topic of environment and air pollution. Approximately 250 children participated and expressed themselves, making use of flamboyant colours. Other events included Snakes and Ladders, a campaign to save the Yamuna called Hamaari Yamuna – (Lifeline Delhi Ki), launching of a Made in India LED Bulb and a similar campaign to promote the use of LEDs in India.

Views: 3,611
Share this ArticleLike this article? Email it to a friend!
Email sent!