Stuck with a Dumb pdf Form, Here’s How to Fill it Without Printing It 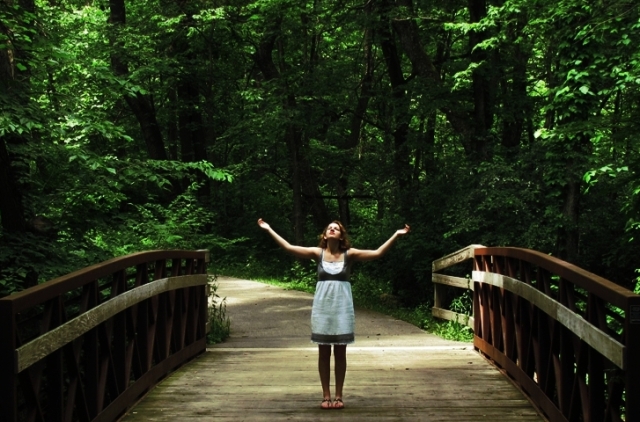 Save paper, save trees!

When the Internet technology was first envisioned a few decades ago, it was believed that it would make the world paper free by the turn of the century. Unfortunately, we are far from realizing that dream even in 2015. While paper use may have reduced to some extent, it is something which is still constantly consumed in our day-to-day activities.

For instance, how often do we get stuck with an online form which is available in a pdf form and simply cannot be typed in. This dumb pdf form needs to either be converted into a Word/Open Office file format which comes with its own hassles and doing so is not everybody’s cup of tea. We also resort to copy-pasting it into a Word processor but even that jumbles up the form and makes the task even more complicated. Ultimately, the only options that remains with us it to print this form so we can fill it with ease.

Now, an Israel based group has decided to overcome this challenge with technology so that we do not have to fill forms in this century in the same way that we were filling forms in the previous century! Oded Kimron and his friends have come up with an idea called Lavlaron – which is a website that converts dumb pdf forms into online typable and fillable forms!

Lavlaron was launched in India in February this year and already tens of thousands of people have used it. Lavlaron has already archived scores of forms which are frequently used across India. The list of these dumb pdf forms already converted into typable smart forms can be found by clicking here.

What’s more is that if you a pdf form you cannot type into, you can simply upload it on Lavlaron.com and the website will convert it into typable smart form for you! And that this service is 100% free! All converted forms are stored in a free and open repository so once coveted, everyone else can access them too.

Based on the statistics gathered by Oded and his team for India, it was found that 125 millions forms are submitted every month, only to governmental organizations. On an average, a single form consists of 3 pages. This means that 750 million sheets of paper are used each month for submitting forms only to governmental organizations (not including banks, universities, insurance companies, small-medium businesses and more)  in India .

Cutting down this much amount of paper used for forms can therefore help fight deforestation, reduce damages caused in the process of manufacturing paper and can reduce ink and ink-cartridges waste. Its indeed a win-win situation for all!

Image by Navy Blue Stripes via Flickr over CC

2 thoughts on “Stuck with a Dumb pdf Form, Here’s How to Fill it Without Printing It”

Views: 5,053
Share this ArticleLike this article? Email it to a friend!
Email sent!